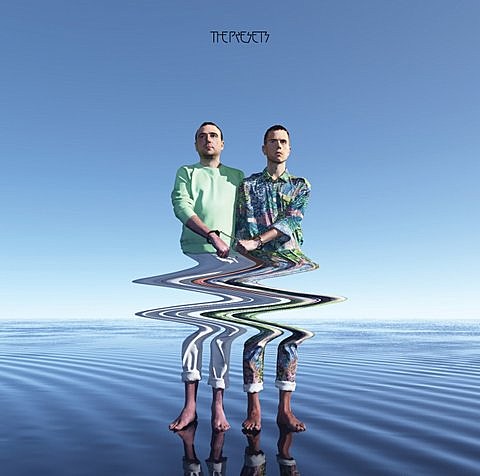 Australian electro duo The Presets will release Pacifica in September, their first album since 2008's Apocalypso (which went to #1 in their home country). That's the cover art above. The record's coming out in the U.S. on the newly-revitalized Casablanca Records which is really cornering the market on indie-leaning, vocal-oriented dance music. (TEED, Saint Etienne, Ladyhawke). No music has been released yet from Pacifica, but there is a teaser for a song probably called "Youth in Trouble" here.

The Presets will also be coming to North America this fall for a short tour, including a stop in NYC at Terminal 5 on October 19. Tickets to the T5 show go on sale Friday (6/29) with a AmEx presale starting today (6/27) at noon. All tour dates are listed below, along with a video for Apocalypso's "Talk Like That."