Juliette taking a break from rockin' out 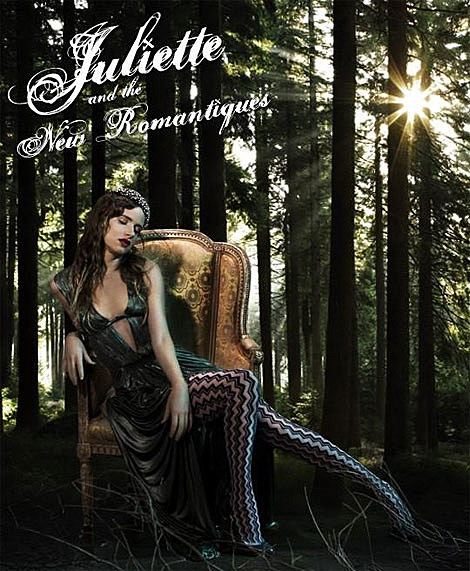 "With an exciting new sound and significantly diverse collection of songs, Juliette Lewis is ready to unveil her new album, Terra Incognita via The End Records on September 9, 2009. Juliette has also announced a US summer tour with The Pretenders and Cat Power (dates to be announced shortly).

Fans can go to Juliette's MySpace to stream tracks from the upcoming album. Instrumental in creating the sound for this new record is the album's producer Omar Rodriguez-Lopez, leader of Mars Volta." [PR]

As previously posted, the incredible, but real bill of The Pretenders, Cat Power and Juliette Lewis is hitting Stone Pony's Summerstage in Jersey on August 9th. At the time there were just two dates announced - that one, and August 22 in Colorado. Now it's an entire tour which includes The Greek Theatre in LA, a show in CT, and one at NYC's Central Park Summerstage on August 10th. Stay tuned for ticket info. All dates below...