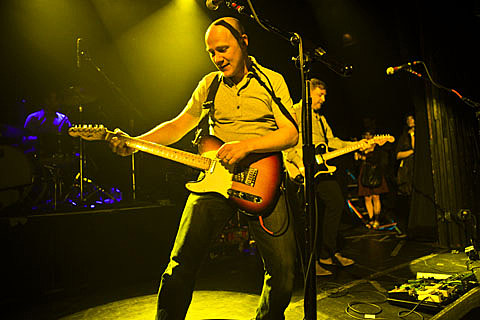 As mentioned, Riot Fest East (aka the one that happens in Philly) was just postponed to a TBA date. The reunited Promise Ring who played Bamboozle and a NYC show at Irving Plaza back in May, were scheduled to play day one of Riot Fest East. Instead they'll play their own Philly show at First Unitarian Church on July 19, the same day they would've played the fest. Tickets for that show go on sale today (7/13) at noon.