photo: The Promise Ring at Irving Plaza in 2012 (more by Joe McCabe) 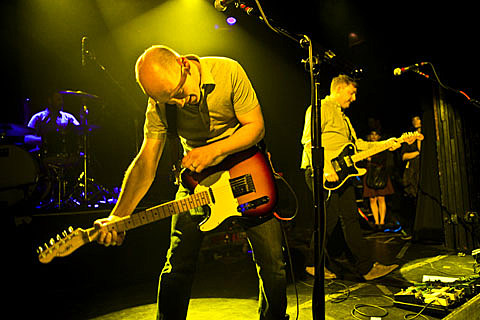 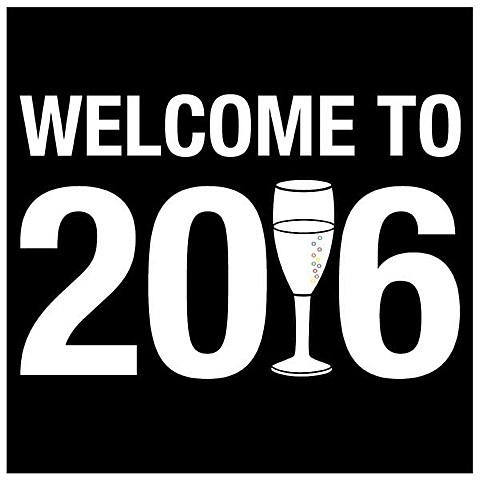 The Promise Ring last reunited back in 2012, and this month they're reissuing their classic Nothing Feels Good on longtime label Jade Tree. We're not sure if they have plans to come back once again, but they're definitely teasing something. Earlier this week, they tweeted the above picture with the hashtag #welcometo2016, and just now they instagrammed a video with that same hashtag and the four stars from Chicago's flag (watch below). Does that champagne glass and the flag imply a New Year's Eve show in Chicago?

Meanwhile, Davey von Bohlen's other band Maritime are releasing their new album Magnetic Bodies, Map of Bones this Friday (10/16) via Dangerbird. You can stream that in full below.