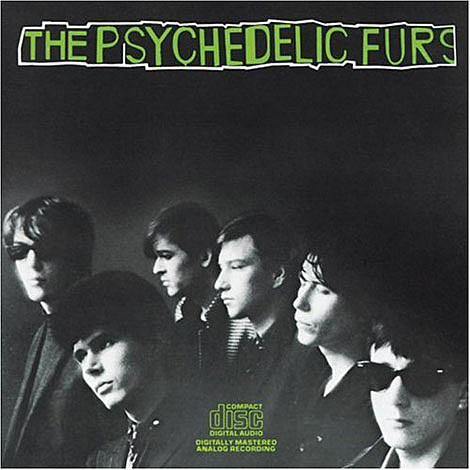 UK New Wavers the Psychedelic Furs are playing a set of Northeast US dates in June. Those include a show at the Wellmont Theatre in Montclair, NJ on Saturday, June 13th. $25.00 tickets go on sale Friday, May 8th at noon.

More dates below and TBA, including additional European shows this summer. One EU date already set is the Benicassim Fesival in Spain on July 19th.

Furs music videos, including two crowd clips of the band in Jersey in 2007, with all tour dates, below...

Psychedelic Furs - Ghost in You live in NJ 2007

The Psychedelic Furs - Love my Way

Psychedelic Furs - The Ghost In You