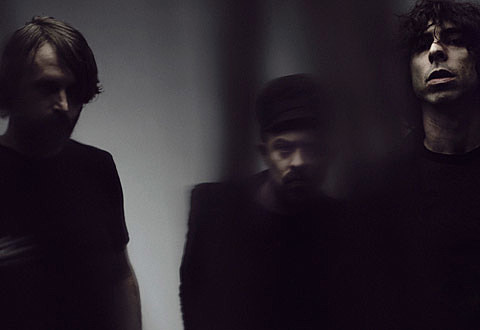 After releasing a double-disc of solo guitar compositions and a live LP, The Psychic Paramount is back with their second full-length of new material, the aptly titled II due on Feb 22nd via No Quarter Records. Fans of ripping and proggy instrumentation take note and preorder the new LP via No Quarter. Check out an excerpt of the first track to make its way out, "RW" which you can download above/stream below.

TPP will play a record release party on March 5th at Death By Audio, snagging Talk Normal and Eleven Twenty Nine (Tom Carter + Marc Orleans) to warm the masses. The show is one of two scheduled for Eleven Twenty-Nine, who will also play Zebulon on 2/22 with the Gunn/Truscinski Duo, Marcia Bassett/Samara Lubelski and Messages.

Before the Eleven Twenty-Nine show at Zebulon, Daniel Higgs will play a special "Happy Hour" set, the second of four of such sets scheduled at the venue happening from 2/21-2/24 which is right before he plays, Issue Project Room on 2/26. The spankin' new Skull Defekts (with Higgs) will play Littlefield on April 3rd.

Talk Normal also has a few other shows in their near future, including one with Liturgy at 285 Kent Ave on 2/25, April 23rd at The Stone, and April 24th at Death By Audio with Grass Widow, Broken Water & Tara Jane O'Neil.

All tour dates, a video and that PP song stream is below... 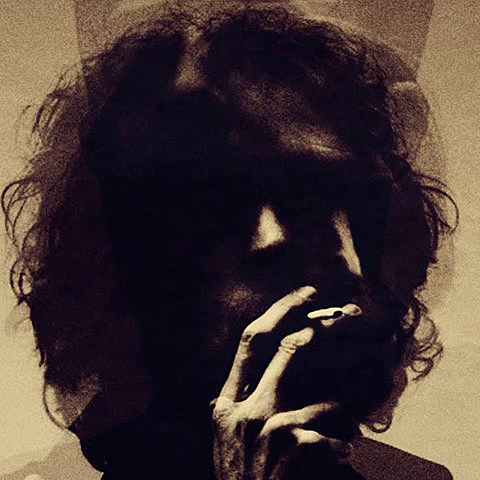 --
Talk Normal "In a Strangeland"