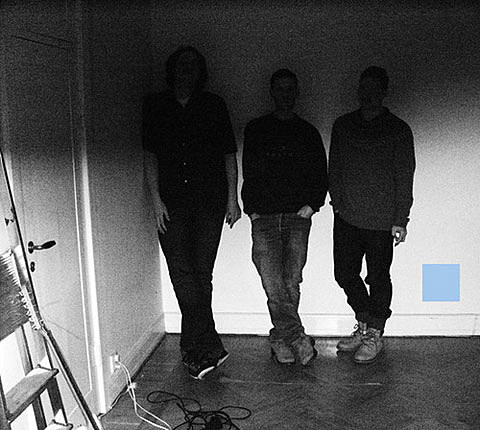 The Radio Dept.'s Webster Hall show on February 3, which was added less than a month ago, has been un-added. Tickets to that show will be honored at the band's Feb. 2 show at Music Hall of Williamsburg which still has tickets available. It's the second date on the enigmatic Swedes' first-ever North American tour. All dates are at the bottom of this post.

A week before their tour kick-off (Jan 25), The Radio Dept release Passive-Aggressive: Singles 2002-2010 which culls eight years worth of non-LP, out-of-print greatness onto CDs (or two vinyl platters). Some of their best tracks appeared on their EPs, and though it's not 100% completist, it's still well worth picking up. 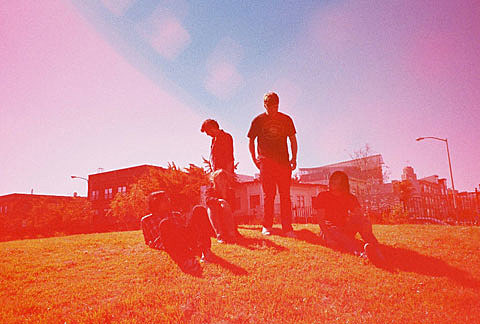 In other news, San Francisco's Young Prisms have been picked as The Radio Dept.'s openers for this tour. The band's gauzy sound will make for a nice appetizer before the Swedish main course. They were good at Glasslands back in November when they played with fellow Bay Area noise merchants Weekend. Young Prisms' debut, Friends For Now, is out next Tuesday (1/18) on Kanine Records. You can get a taste of the LP above.

Prior to their stint with The Radio Dept., Young Prisms will tour with SF pals Melted Toys who'll have a record out on Underwater Peoples in the near future. After their dates with Radio Dept., YP head to Europe to tour with Surfer Blood and No Joy. All Young Prisms 2011 dates are after the jump. 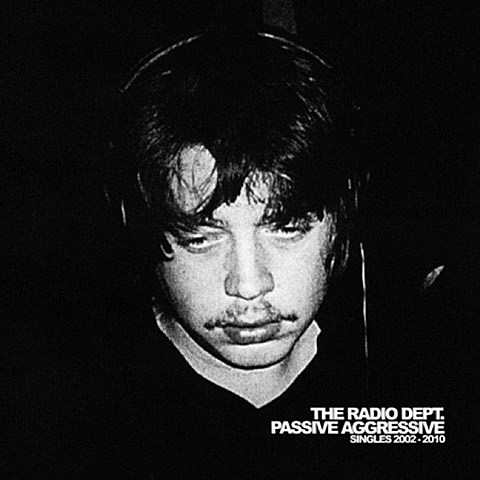 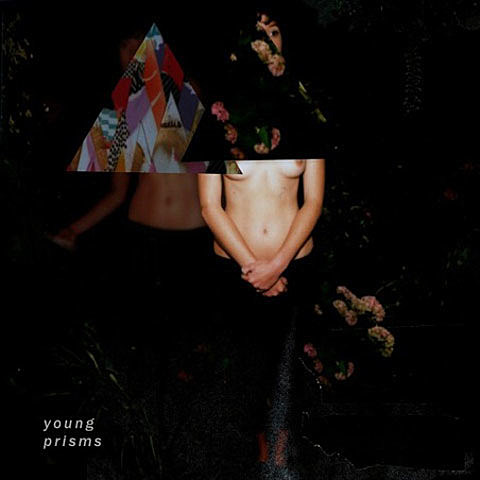