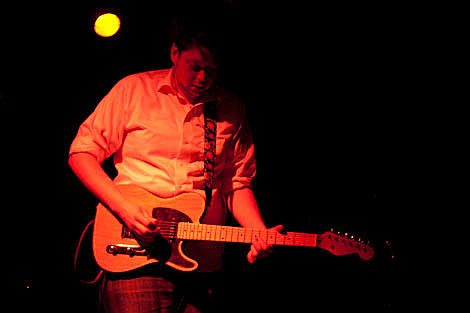 As we've pointed out before, the third album by Sweden's The Radio Dept. is long overdue. Although it has a title, "Clinging to a scheme", and it was supposed to be mastered all the way back in the fall of 2007, it's still not complete. In the meantime, fresh off their two rare stateside appearances for NYC Popfest this year, the band have announced a new single for new song "David". Labrador will release it on June 24th, and you can download the song, right now, for free, above.