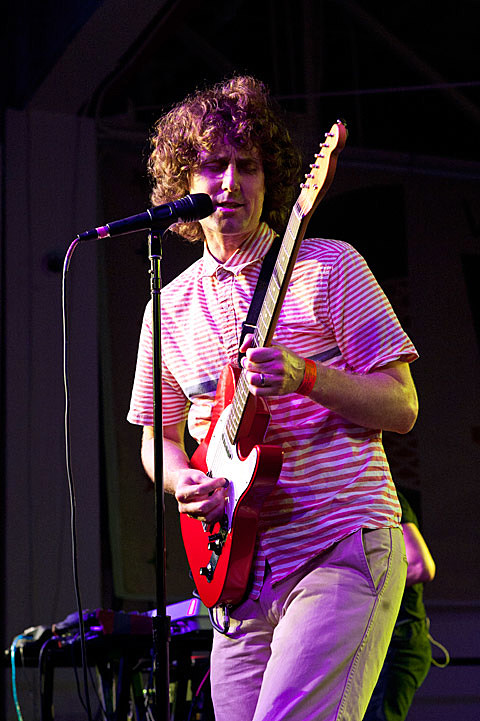 One nugget of information in the Red Bull Music Academy press release -- as part of the William Onyeabor tribute -- they refer to Luke Jenner as "formerly of The Rapture." We didn't think much of it -- just sort of assumed that was old news -- but apparently they had broken up on the sly. Self Titled mag got in touch with DFA domo Jonathan Galkin who confirmed:

"I kept thinking it might blow over," label manager Jonathan Galkin said, "but that might not be the case. Feel free to go to press with this headline: 'Did the Rapture Break Up and Not Tell Anyone?'"

Not even a goodbye show! We'll miss ya, The Rapture. Head below for the song that put them -- and DFA -- on the map, "House of Jealous Lovers"...

The Rapture - House of Jealous Lovers