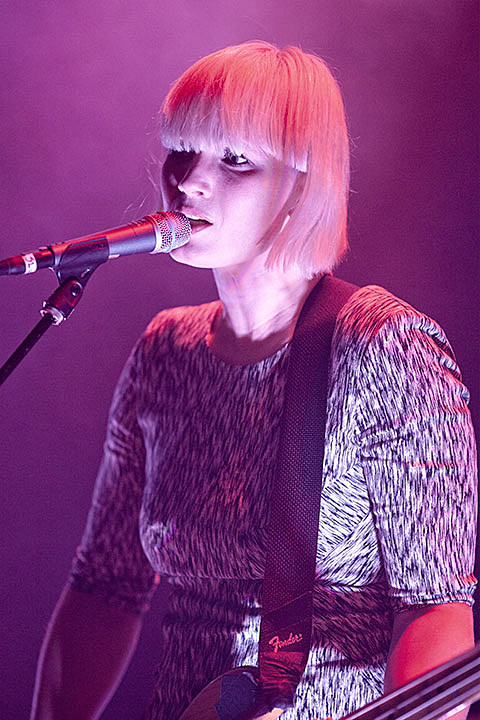 As promised, The Raveonettes played David Letterman's show on Thursday night (10/4), one night before their tour with Melody's Echo Chamber hits Webster Hall (tonight). Watch then perform "She Owns the Streets", from their new album Observator, with their full list of their tour dates, below...