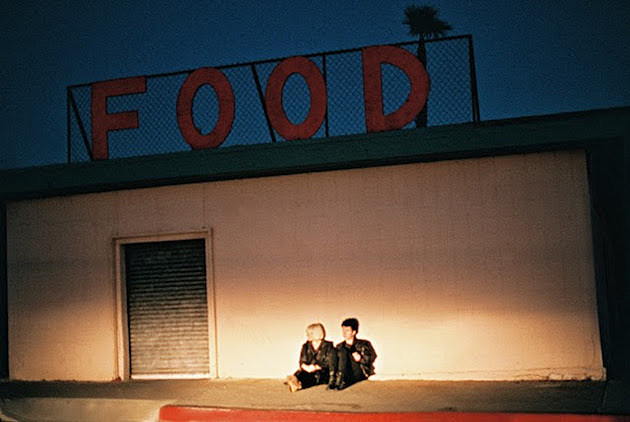 The Raveonettes have just announced they'll be releasing a new single every month in 2016, part of what they're calling the Rave-Sound-Of-The-Month series. The first of those, "The World is Empty (Without You)," just dropped and is definitely new territory for Sune Rose Wagner and Sharin Foo -- there's no guitar on it, opting instead for a sound more akin to icy, early-'80s synthpop. It still sounds like The Raveonettes, though. Says Wagner:

Writing a simple song's super hard and challenging so it took awhile for this one to be just right. The music, the words, the vibe, everything has to be just perfect. It's one of the only songs I've ever written where adding a guitar simply didn't work, not sure why, just happens I guess. The beat is my take on an 80's Freestyle beat ala Debbie Deb, and the overall vibe of the song is much darker for sure.

You can watch the lyric video for "The World is Empty (Without You)" below...