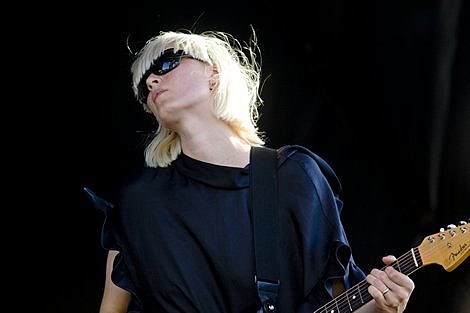 "Wormed all the way up to the front, hoping to hear some of the new songs the Raves have been working on for their new album, which didn't happen... a few songs in Sune mentioned that since the new album was just recently completed they didn't have enough time to practice the new ones. Minor bummer, but whatevs, live Raves is always rad, no? This was to be the 10th time I've seen 'em, for fuck's sake! Well, not exactly. This turned out to be the worst set I've ever seen by them, hindered by Sune's guitar being practically inaudible as well as some real jackass hecklers behind me. Or maybe the Raves are just vampires and they wilt in the light (first time I've ever seen 'em outdoors). Never mind. Decent, but not up to their usual awesomeness." [Tuddd's Muddd]

The Raveonettes' next Brooklyn show will be indoors, and it will take place at Music Hall of Williamsburg on October 18th, AND Austin's The Black Angels will open which is very good news (maybe the two bands will be touring here from Austin City Limits where the Raves are playing on October 3rd). Tickets for the Music Hall show go on sale Friday at noon.

More pictures and the setlist from the Siren Festival (the free Saturday show that the above review is referring to), and all Raveonettes tour dates (not many of them), below... 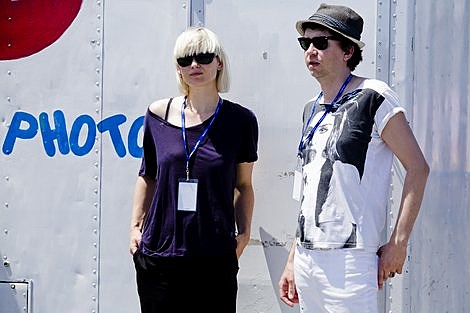 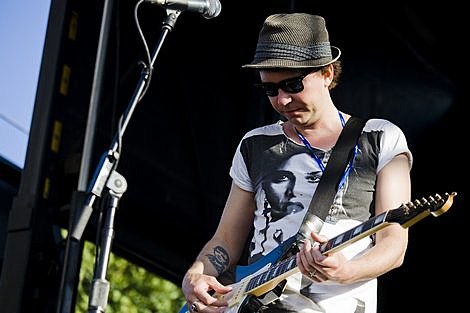 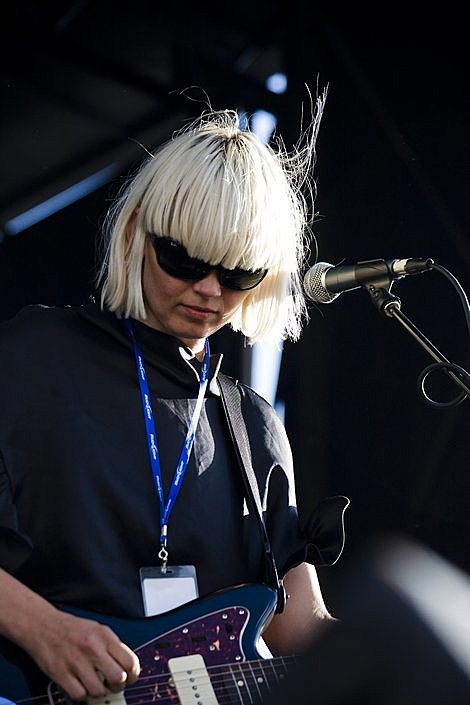 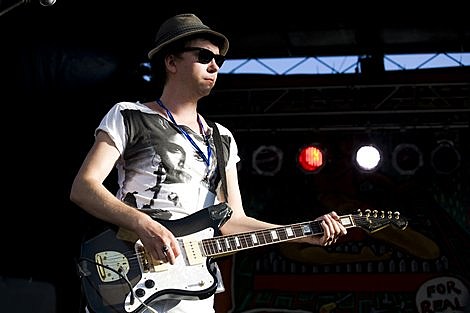 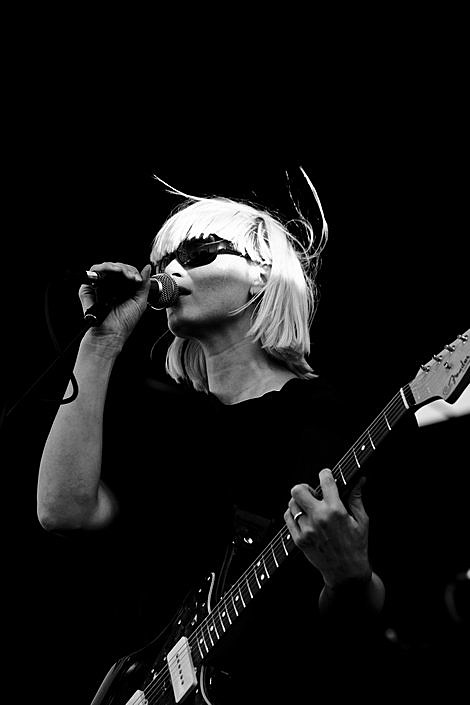 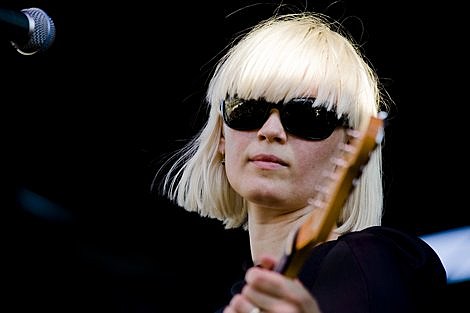 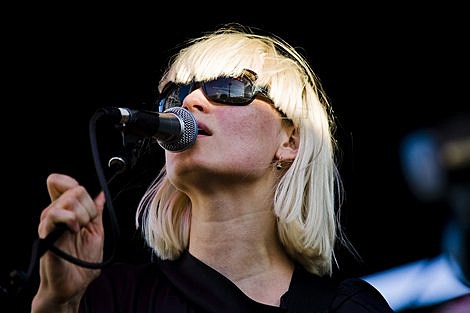 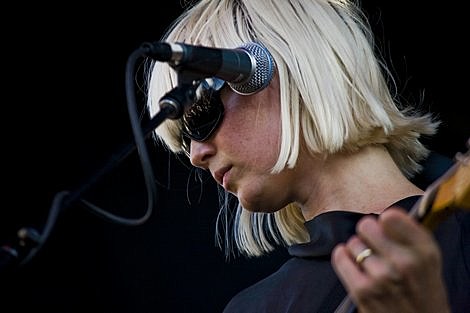 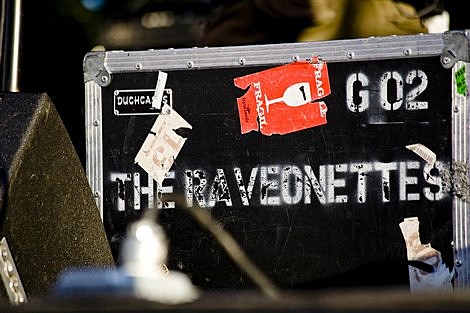