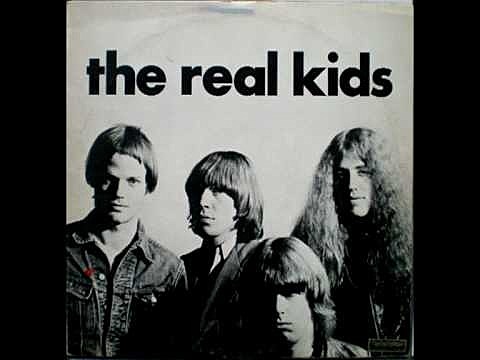 '70s-era Boston punk vets The Real Kids (led by John Felice of The Modern Lovers) and another veteran band (but still over a decade newer than The Real Kids), Athens, GA garage rockers The Woggles, both have shows coming up this year, including one together in NYC TONIGHT (5/23) at The Bell House. Opening the show are The Semi-Colons?, aka the members of '60s garage rock legends ? and the Mysterians minus ?. Tickets for tonight's show are on sale now.

Lists of dates for The Real Kids and The Woggles, plus some videos, below...

The Real KIds - "All Kindsa Girls" at Bowery Electric in 2013