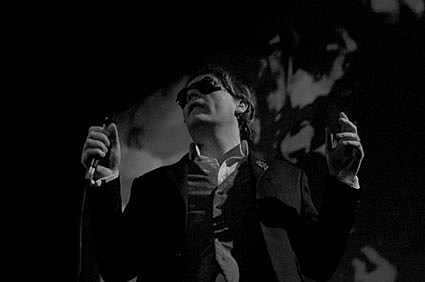 Originally inspired by a dream of British 1930s crooner Al Bowlly and American actress Tuesday Weld, Stephen Coates began to create music to try to recreate the sounds he heard in his childhood home - 'the crackling of radios playing swing and easy listening in some distant room.' As The Real Tuesday Weld, Coates doesn't hesitate to put those sounds to subversive use much like some of his most illustrious forebears and influences--such as Serge Gainsbourg and Ennio Morricone.