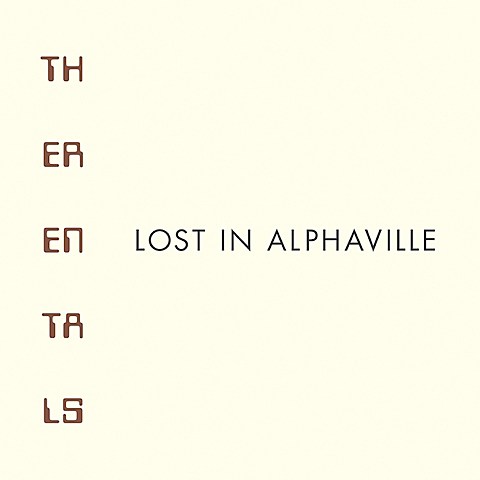 Late last year it was announced that original Weezer bassist Matt Sharp's band The Rentals would be reforming and releasing a new album on Polyvinyl. That album has since been officially announced. It's called Lost in Alphaville and will be out on August 26. That's the cover art above, and you can check out the tracklist, along with the very Rentals-esque first single "Thought of Sound," below.

As mentioned, the lineup for this album is Matt along with Jess Wolfe and Holly Laessig (Lucius- vocals), Ryen Slegr (Ozma - guitars), Lauren Chipman (The Section Quartet - strings) and Patrick Carney (The Black Keys - drums).

The only live appearance scheduled so far is the Nano-Mugen Festival in Yokohama, Japan happening July 12 & 13 but more dates are TBA.

The Rentals - "Thought of Sound"