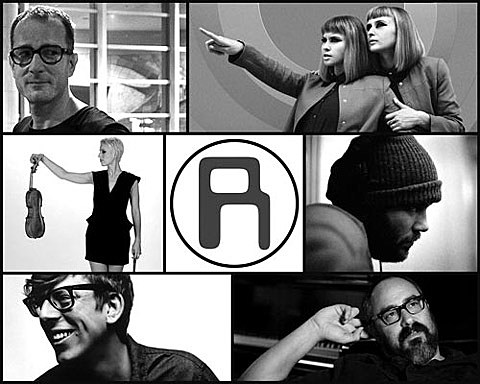 Matt Sharp's band The Rentals, whose line-up these days includes Lucius' Jess Wolfe and Holly Laessig as well as Black Keys drummer Patrick Carney, will release their long-awaited (15 years) new album, Lost in Alphaville, on August 26. They've just released a second track from the album, "1000 Seasons," which is an ode to making a connection in today's hyper-connected world. Stream it below. Still no tour dates announced

Meanwhile, Matt's old band, Weezer, also released the studio version of riff-rocker "Back to the Shack," which is the first single for their new album, from their new album, Everything Will Be All Right in the End. Stream that below too.