With this post, coverage of the 2006 Bonnaroo festival comes to an end. Largehearted Boy tells you where to download the audio. 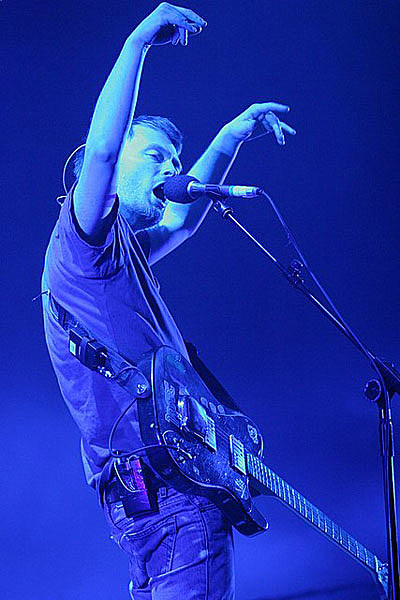 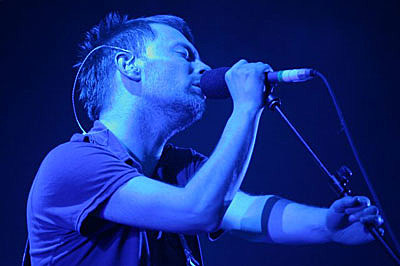 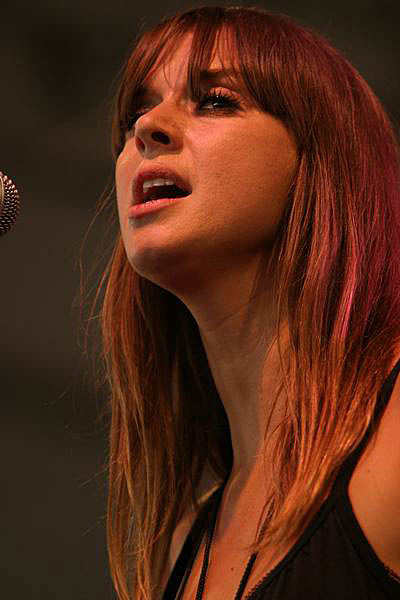 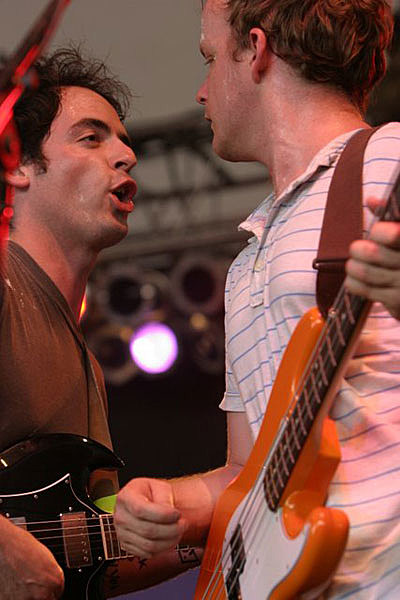 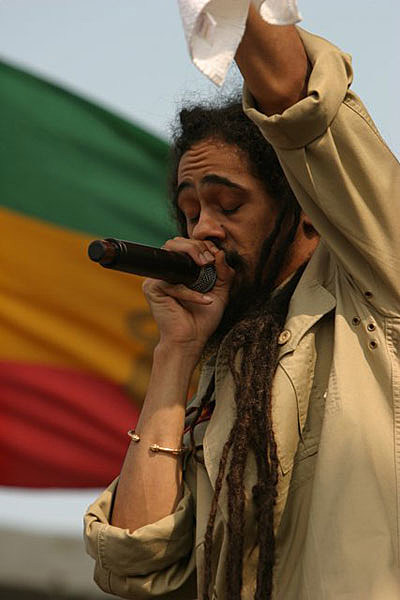 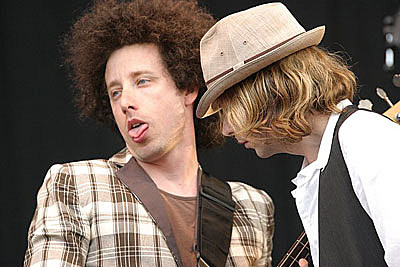 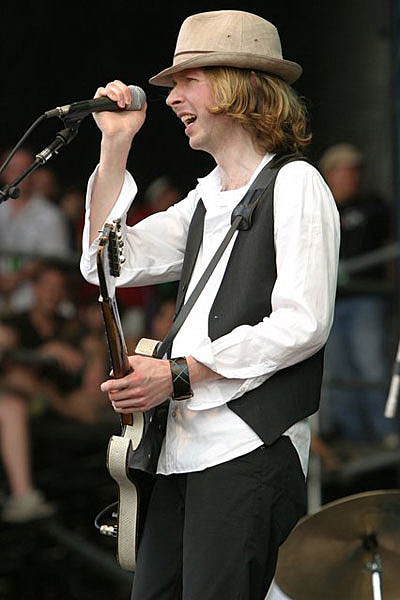 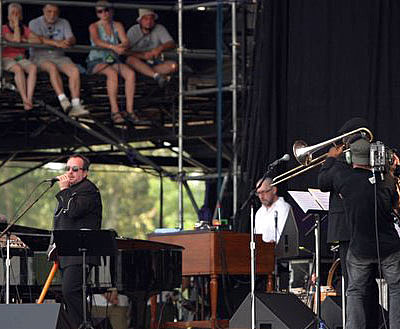 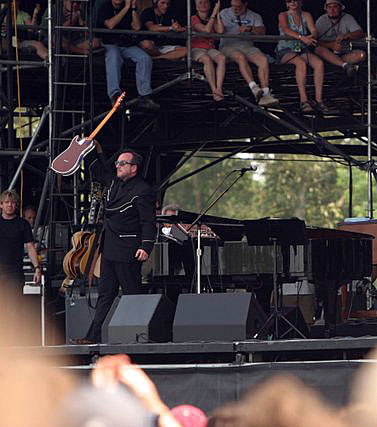 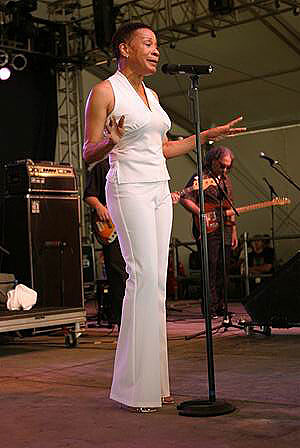 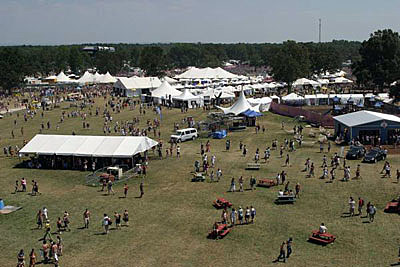 "Since Bonnaroo’s initial artist announcement, all eyes have been on Radiohead, perhaps England’s most important export since Pink Floyd. Offering a well-balanced mix of classic anthems (“No Surprises”) and material from its forthcoming solo project (“Body Snatchers”) Radiohead turned the weekend’s intense performance, opening with Hail to the Thief’s “There There” and closing its proper set with its signature ballad, “Karma Police.” In certain ways, Tom Petty and Radiohead are a study in contrasts. One is the embodiment of summertime idealism, the other industrial realism. Petty speaks in broad guitar strokes, Radiohead minimalist paranoia and synthesized beats. Yet, both acts produce equally anthemic music, seemingly designed for a festival of Bonnaroo’s magnitude." [Jambands.com]

Previously
The rest of the 2006 Bonnaroo coverage