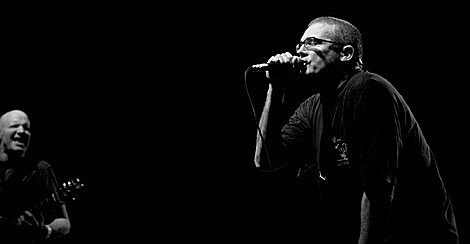 Fun Fun Fun Fest getting the Descendents as a last minute headliner fill-in for Devo was a big deal, and the size of the crowd that showed up Sunday night to watch the reunited California punk band proved it. It was almost definitely the biggest crowd at any one stage the whole weekend. They played on the Orange, aka the "indie" stage, that MGMT headlined the night before, and you could see that they pulled something like double the crowd, and there were a lot less people watching Mastodon one stage over Sunday night too, partially because the Descendents stole some of their crowd.

""It really was the equivalent of a punk-rock half-court shot at the buzzer," James Moody, co-owner of music booking agency Transmission Entertainment, said backstage on Sunday. "Our backs were against the wall. We're not a big organization. When you've got 10 days to book a monster headliner that you really respect it's hard. We were sweating it."

Transmission's players needn't have worried -- playing its first show in many years and its only scheduled United States date, the Descendents drew throngs of true believers, with frontman Milo Aukerman sounding as enthused as ever on frenetic classics like "I Don't Want to Grow Up." Not bad for a guy who's pushing 50." [Austin Statesman]

That said, I ran over to Mastodon at the Black Stage for a minute, and their crowd wasn't too shabby either. A-Trak was playing at the same time to a large crowd on the Blue stage too. The Austin festival manages to pull in enough punk and metal fans to actually make Mastodon vs. Descendents (which was supposed to be Mastodon vs Devo) work just fine, from a crowd control point of view anyway. Oh, and the Descendents didn't forget who they were replacing. Like Snapcase (who dedicated the appropriately titled "Energy Dome" to Devo) and Weird Al Yankovic before them, the Descendents paid tribute to Devo. Their way of doing it was by covering "Uncontrollable Urge" during the encore which ended with "Bikeage".

The show did not dissapoint. Video of the encore, and other videos and more pictures including one of their setlist, below... 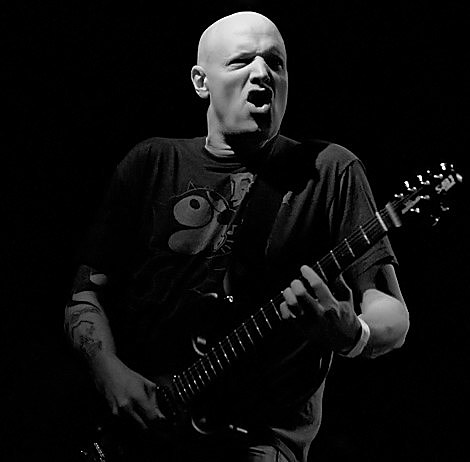 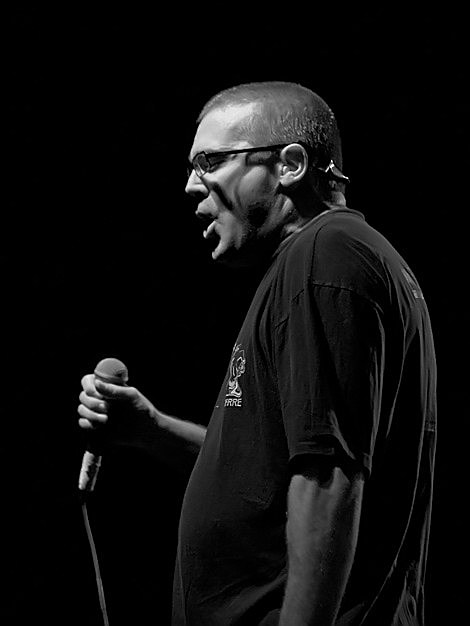 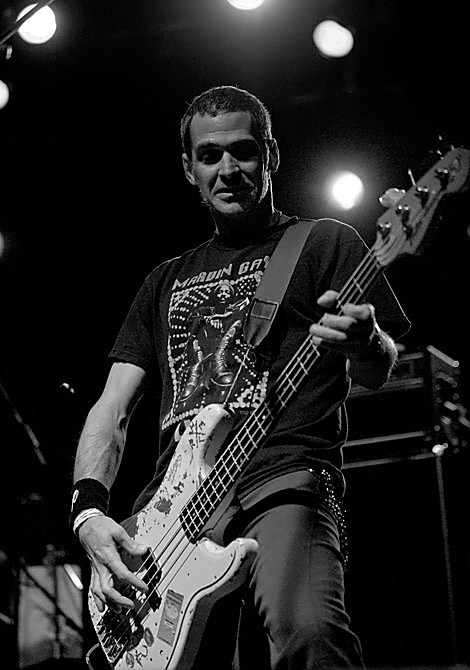 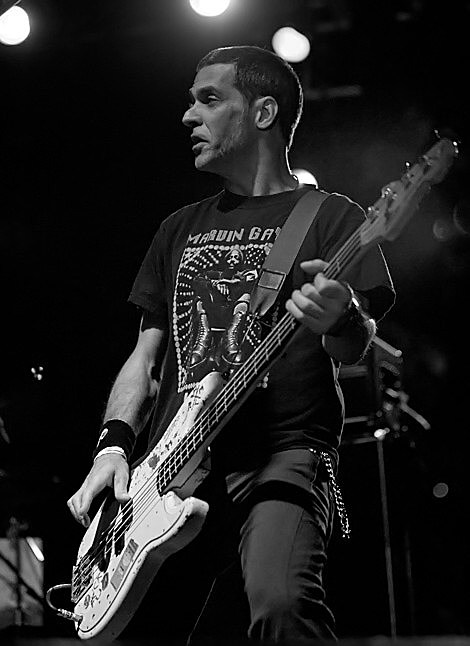 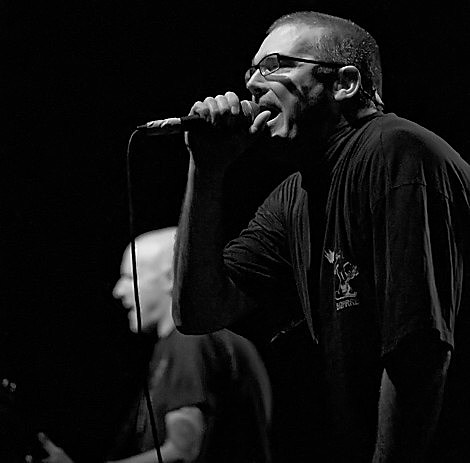 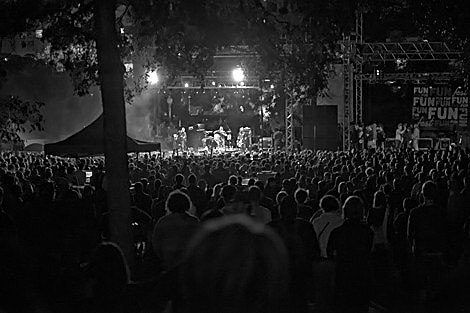 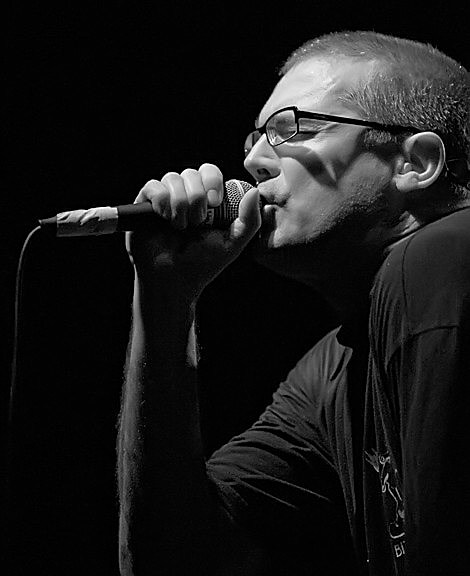 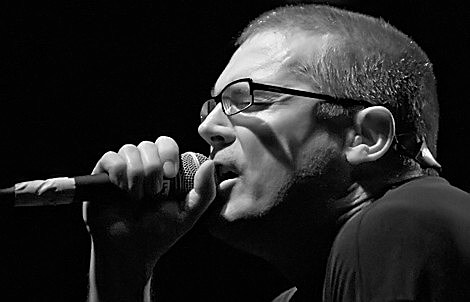 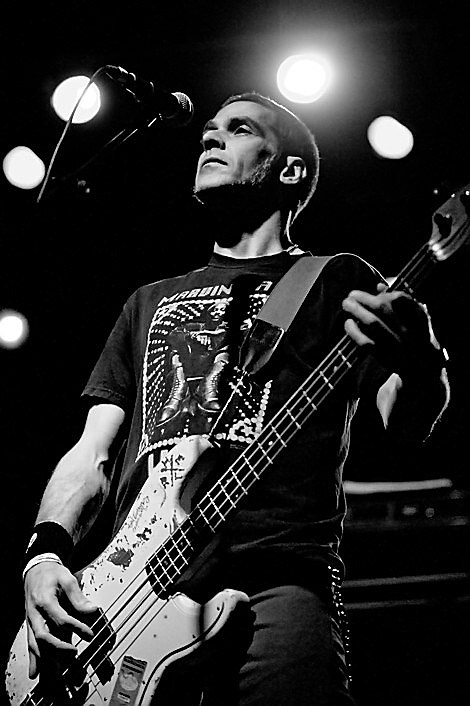 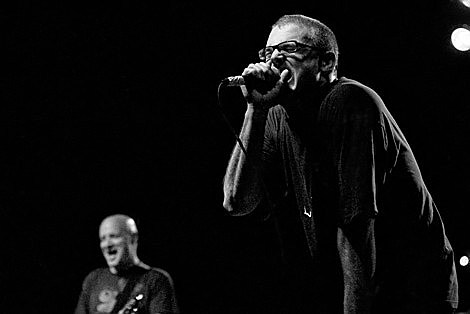 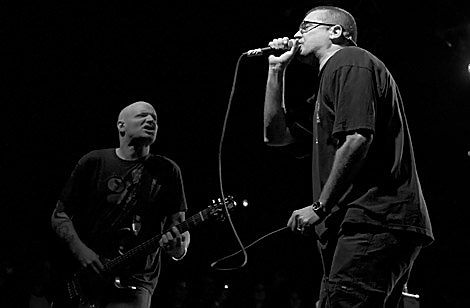 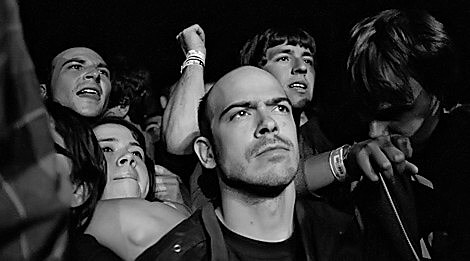 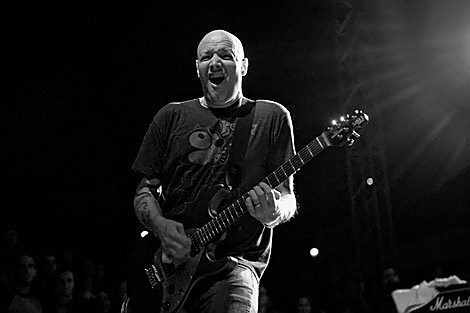 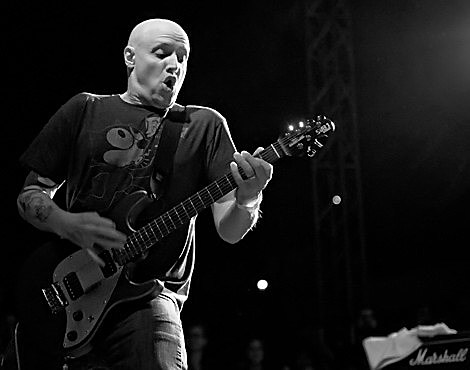 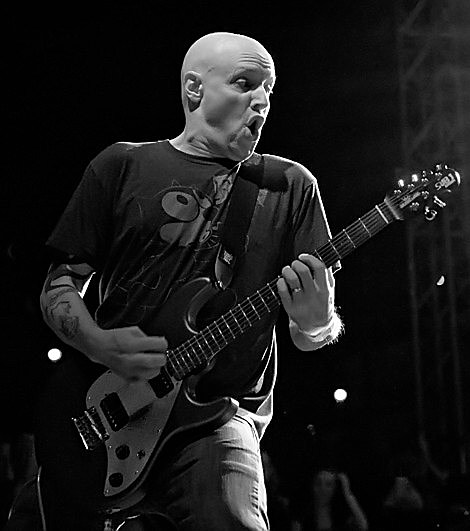 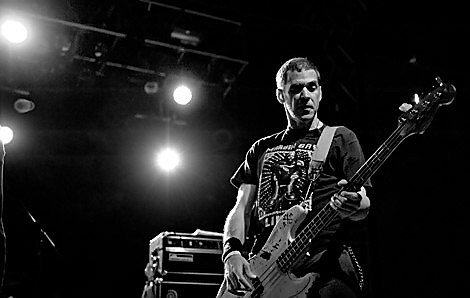 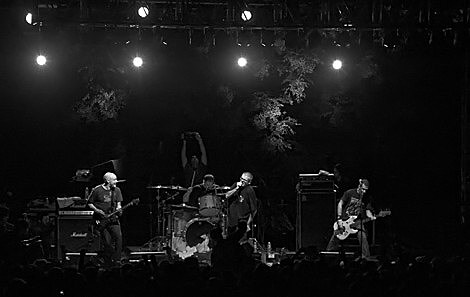 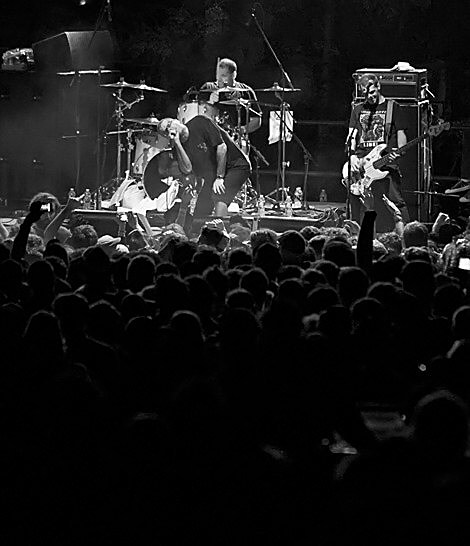 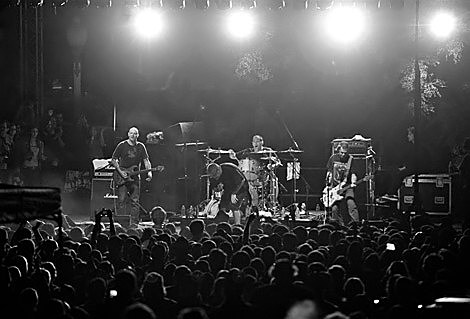 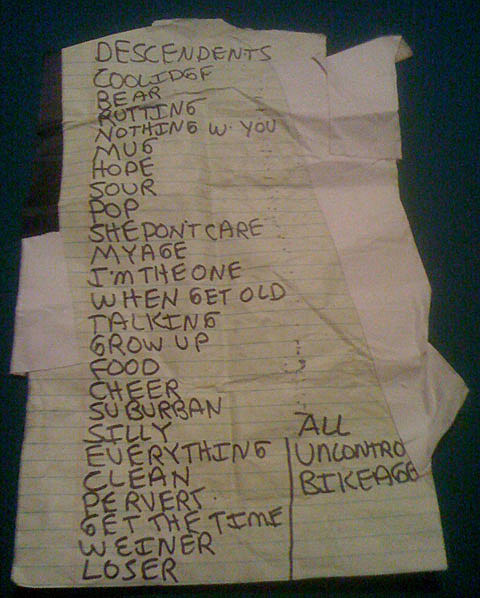 Descendents Fun Fun Fun Fest 2010 (partial) Rotting Out, Nothing with you