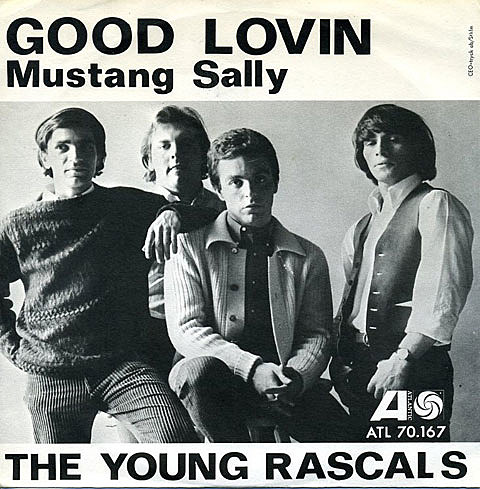 Earlier this week we posted that E Street Band member Steven Van Zandt is working to fund the reunion of fellow Jersey band The Rascals, who haven't played live with their original lineup in 40 years. As of this post, their Kickstarter is just about halfway to its goal with 26 days to go.

At the time we had no idea how quickly the actual shows would be announced, but it has already been revealed that the reunion is set to make its debut in Port Chester, NY with a three-night run at the Capitol Theatre from December 12-15. As mentioned, the shows are dubbed "Once Upon A Dream" and are being produced and directed by Van Zandt with lighting and projections being handled by Mark Brickman (who has done lights for Pink Floyd, Paul McCartney, and more). Tickets for all three shows go on sale today, 9/28, at 11 AM.

You can watch the Kickstarter video below...