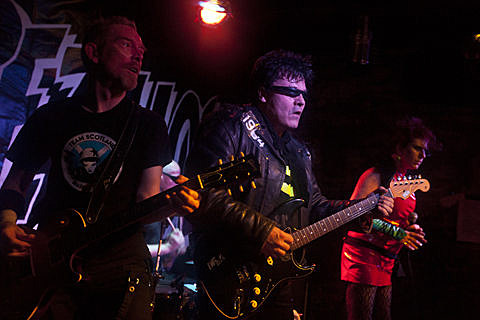 UK punks The Rezillos brought their classic stylings to Bowery Electric Saturday night (11/10), as part of the band's current North American tour which .has changed around a bit since we first posted. Updated dates are listed below, and pictures from the NYC show are in this post, though unfortunately none of Murphy's Law and The Rodney Speed Experience who also played the show.

The band is celebrating their most recent single, "Top of the Pops (Live)" b/w "Bad Guy Reaction (Live)" / "Yesterday's Tormentor (Live)" which was released on the band's own Rezillos Records. The record is only the second 7" to be released by the band in sixteen years.

Murphy's Law play pretty often, but at least one of their upcoming shows is with another UK punk band, Cockney Rejects, at Music Hall of Williamsburg in February.

More pictures, all tour dates and a live video from Bowery Electric, below... 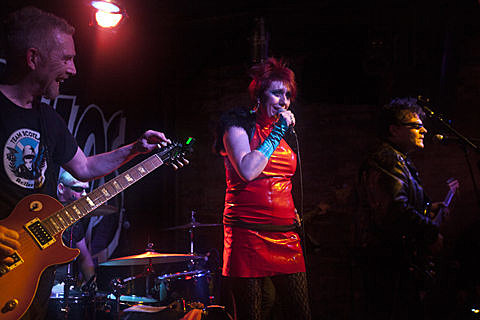 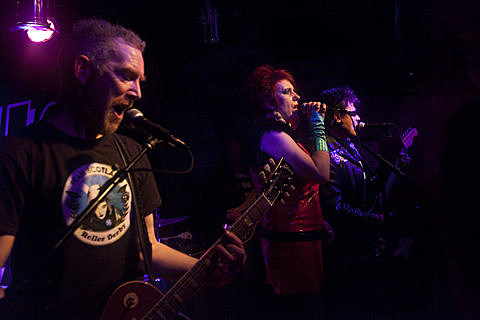 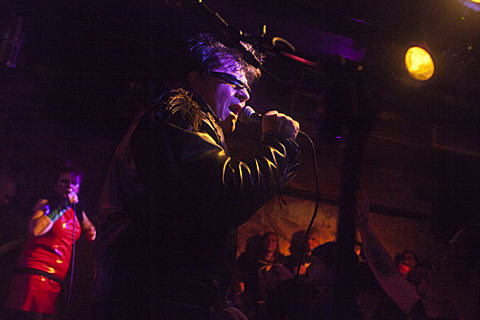 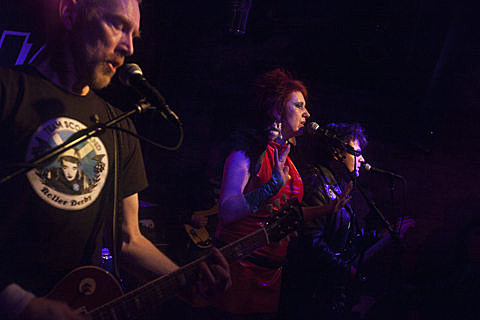 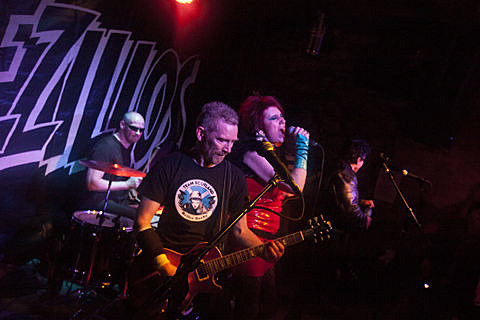 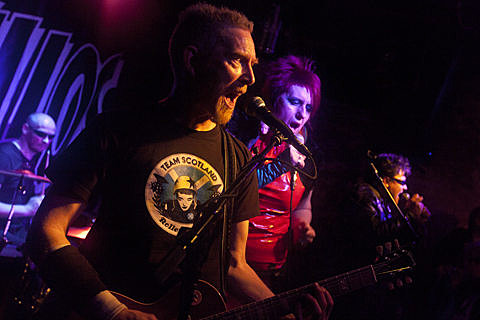 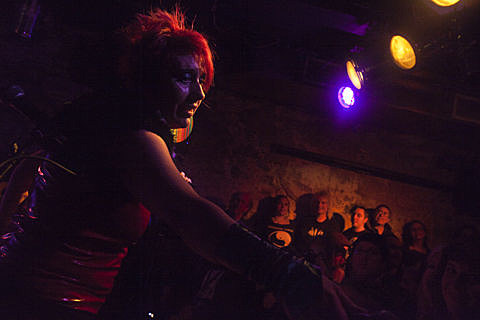 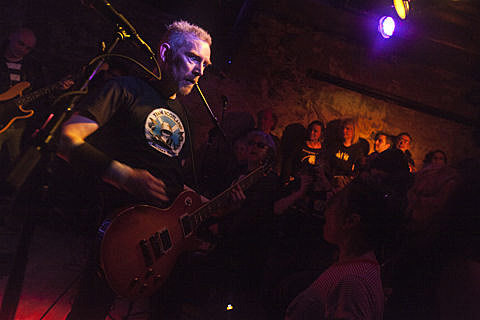 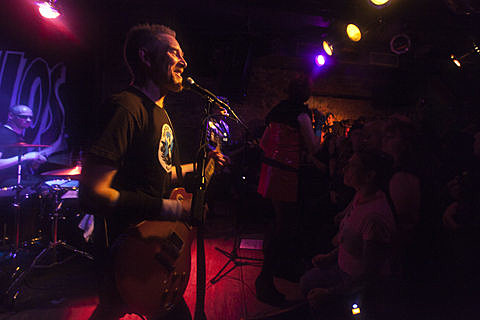 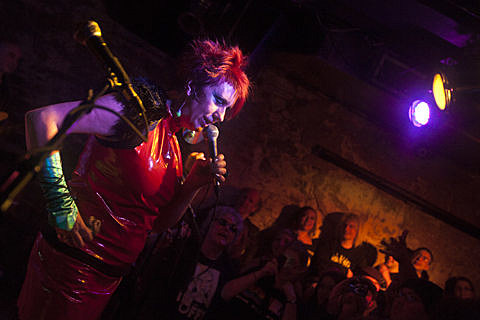 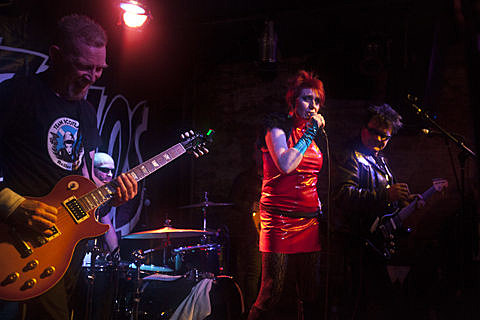 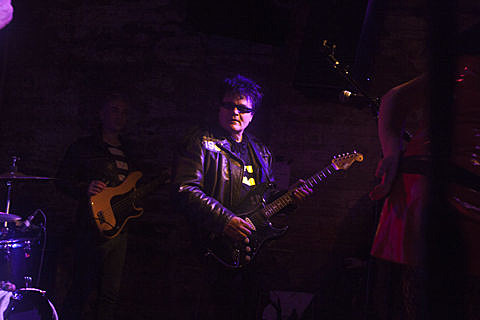 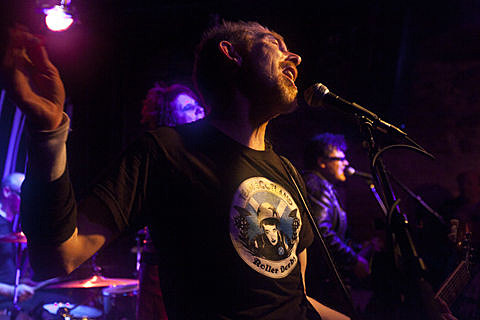 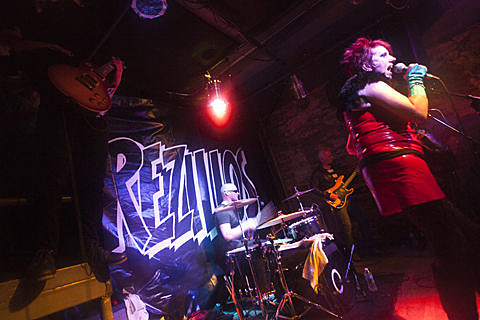 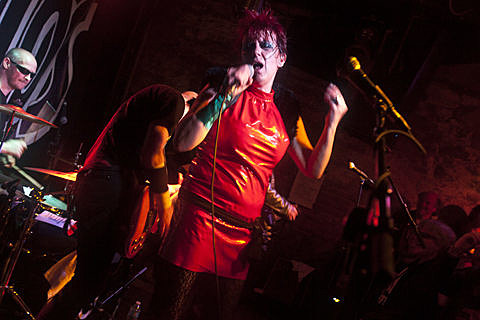 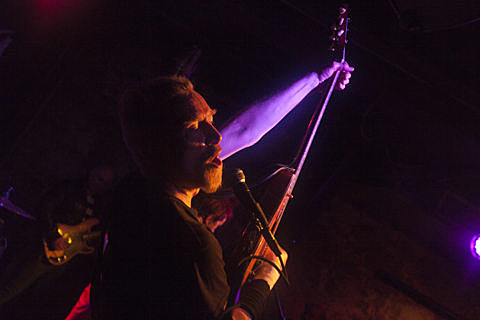