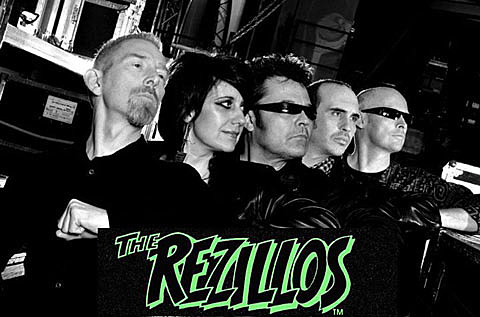 UK punk/new wave vets The Rezillos released ZERO, their first album since the '70s, back in March and soon they'll be over for some North American shows. Their tour includes two stops in the NYC area: July 9 at The Wonder Bar in Asbury Park, NJ and July 11 at Gramercy Theatre. Tickets for both of those shows are currently on Music Geeks presale (password: MUSICGEEKS) and go on sale to the general public on Friday (5/1) at 10 AM.

All dates are listed, along with a stream of ZERO in full, below...

Filed Under: The Rezillos
Categories: Music News, tour dates
Comments
Leave A Comment
Back To Top