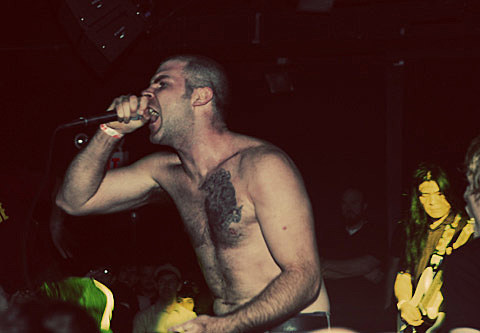 The Rival Mob are readying the release of their Revelation Records debut, Mob Justice, which is due on February 26. As such, the Boston hardcore crew has assembled a whopper of a show to celebrate the occasion, with Stick Together, Inside Out (NY), Give, Waste Management, World War 4, Prisoner Abuse and Brain Slug also on thisa mega-bill which goes down at 285 Kent on Feb 23. Tickets are on sale for this all ages, must see show.

A list of all Rival Mob dates, plus a great live video, are below.

The Rival Mob (Full Set) from hate5six on Vimeo.