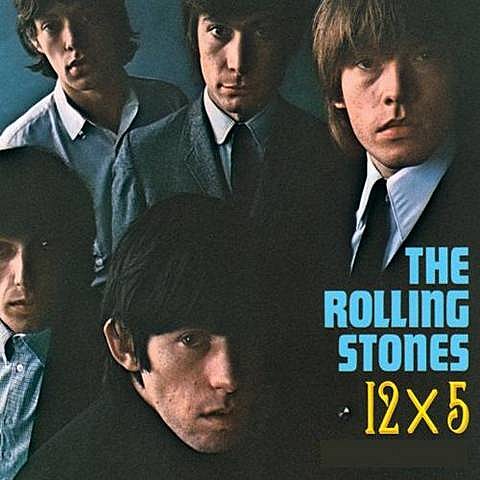 We knew it seemed a little weird when The Rolling Stones only announced shows at NJ's The Prudential Center (12/13 and 12/15) and London's O2 Arena (11/25 and 11/29), but not Brooklyn's Barclays Center, which they were rumored to play. Well not too surprisingly, now that both Prudential Center shows are sold out, the Stones have announced that they will in fact play Barclays Center on December 8. Tickets for that show go on sale November 19 at 10 AM.

If you missed out on getting tickets to the Prudential Center shows, you'll still be able to watch a stream of the second show they play there on December 15 at 9 PM live on pay-per-view via WWE. The stream will be available through all cable, satellite, and telco providers.

As mentioned, Coldplay will also celebrate New Year's at the Barclays Center with shows there on December 30 and 31, the latter of which is with Jay-Z.

An updated list of dates and the stream of their new single, "Doom and Gloom," are below.

The Rolling Stones - "Doom and Gloom"