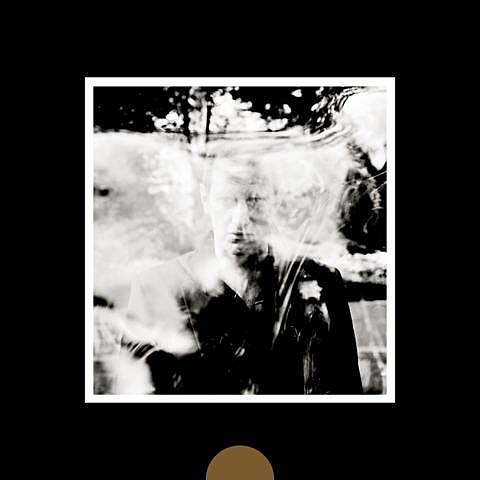 He spends most of his time fronting jangly indie pop band The Rosebuds, but Howard Ivans has a funky side, too. He's a member of Gayngs, and don't forget the Rosebuds covered Sade's Love Deluxe in full. But now Ivans steps into the solo spotlight with a new 7" on Mattew E. White's Spacebomb records. The A-side, "Red Face Boys," is full-on funk, where the flip, "Pillows," is sexy, string-laden soul. You can stream both sides below.

Howard Ivans will be opening for White's upcoming tour, which includes in NYC stop on December 5 at Music Hall of Williamsburg. Tickets are still available and all dates are listed in this post.

Single streams and tour dates are listed below.