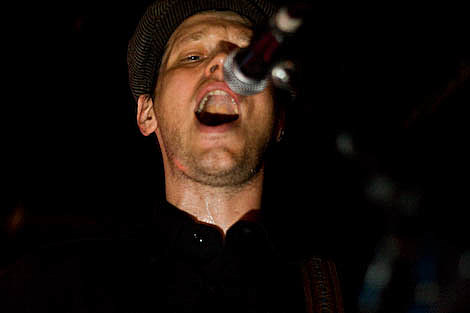 The Rosebuds kick off a short tour tonight/Wednesday (1/14) in Baltimore. The NYC show is Friday, and as Bill pointed out, the Bowery Ballroom lineup recently got much more interesting with the addition of Max Tundra. The Love Language is also on that bill. Tickets are still on sale. 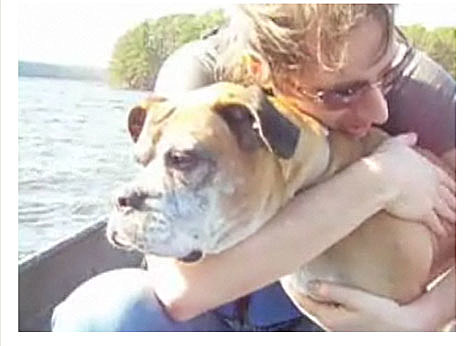 In sadder news, The Rosebuds' dog Jasmine recently passed away. In her honor they made a video for their new song "Nice Fox" using footage from a time they took Jasmine to the lake. The song appears on their new record Life Like which is out now on Merge.

""In the Backyard" is a chilling, but darkly funny song, one that never gives in fully to bleakness like Night of the Furies did. And, like many other songs on Life Like it hints at something better. Something far off, perhaps, but better nonetheless. And with help from Bon Iver's Justin Vernon, Portastatic's Matthew McCaughan, and many others, Life Like feels like the product of a community. Of people coming together to make something positive, without losing sight of their clear-eyed reality. The Rosebuds have long threatened to be the best, and smartest, pure pop band going, and with Life Like they take a big step towards becoming exactly that." [PopMatters]

Whether The Rosebuds will be playing the recently announced XX Merge Festival is still unknown (probably?), but all other tour dates, and the sad video for "Nice Fox", below...