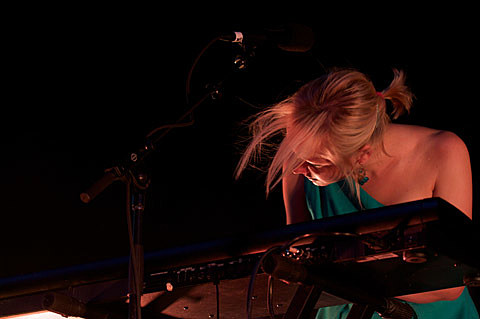 The Rosebuds announced that they'll release their sixth album of original music, Sand + Silence, on August 5 via Western Vinyl. It follows 2011's Loud Planes Fly Low (and 2012's Sade cover album & Christmas album). The new record was produced by their friend/onetime bandmate Justin Vernon, and he plays guitar/synths on the album, along with his Bon Iver bandmate Matt McCaughan (drums) and Nick Sanborn of Sylvan Esso and Megafaun (bass). Get a taste of the record from its first single, "In My Teeth," a solid dose of the band's jangly indie pop, which you can download above or stream below. Album artwork and tracklist below too.

The Rosebuds have also announced a tour surrounding the record's release which hits NYC on August 8 at Rough Trade. Tickets for that show are not on sale yet but should be soon via Ticketmaster.

All dates are listed, with the new song, artwork, tracklist and trailer, below...

The Rosebuds - "In My Teeth" 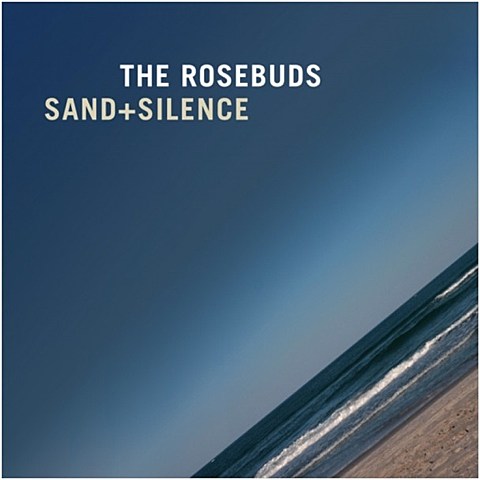