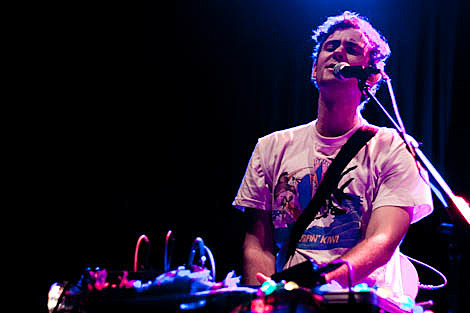 New Zealand psych pop crew The Ruby Suns will release their fourth full length album, Christopher on January 29 via Sub Pop. From the sounds of lead single, "Kingfisher Call Me," the new album follows in the footsteps of 2010's synthy Fight Softly, and sees the band continuing to branch away from the folkier Sea Lion. You can stream that track, and check out the album's cover art and tracklist below.

The Ruby Suns will be heading over to our shores in 2013 for a tour here which hits NYC on March 1 at Mercury Lounge and March 2 at Knitting Factory. Tickets for the Merc show go on sale Friday (12/14) at noon with an AmEx presale starting Wednesday (12/12) at noon and tickets for the Knit show are on sale now.

A list of all tour dates, song stream, cover art, and tracklist are below.

The Ruby Suns - "Kingfisher Call Me" 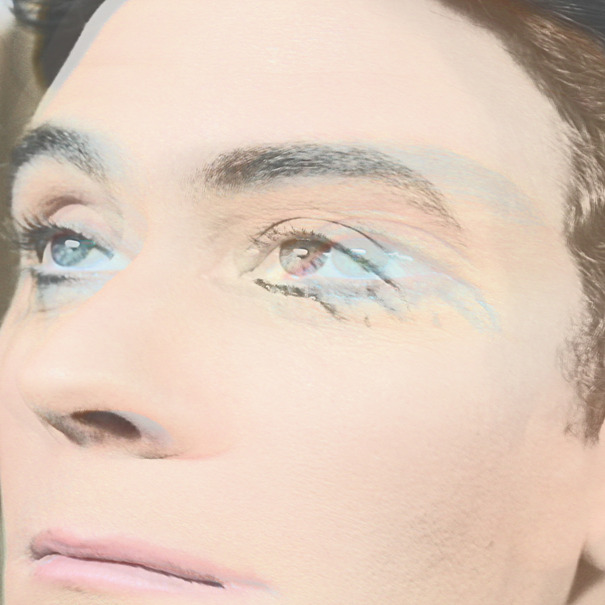