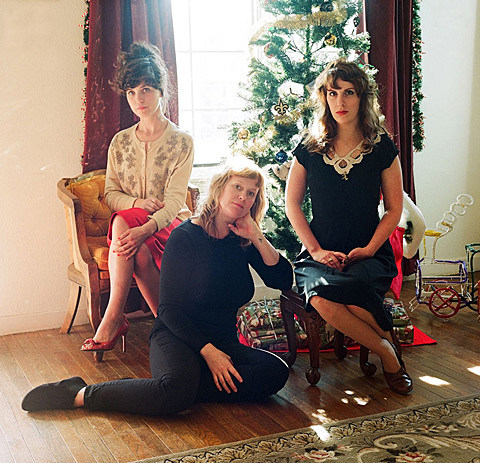 San Francisco's The Sandwitches released their final album, Our Toast, in June and while they're about to go their separate ways there are still a few bites to savor. Their last release will be a 7" on Southpaw Records titled "You Only Get What You Want, Baby." (Pre-orders are available.) It's a bittersweet little ballad that makes some nice use of whistling. The song makes its premiere in this post and you can listen below.

The Sandwitches also say they'll be playing some farewell shows in August (probably West Coast only) so keep an eye out for those.