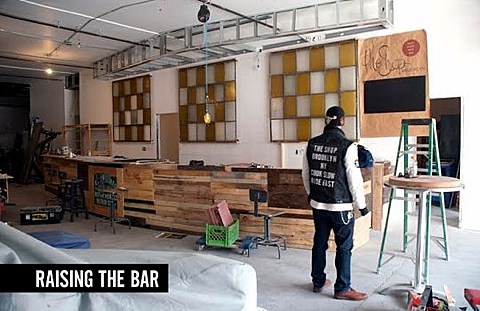 Last night (12/11) was the soft opening for Bushwick's The Shop (234 Starr St, less than a block from the Jefferson L) which will be "NYC's first legal bar inside an active motorcycle garage" with the goal of bringing together motorcycles and (very non-vegan) BBQ. It's hard to tell from their internet presence how often they also plan to have live music, but last night's opening had bands playing on their stage and the room is big -- we were told it's 500 capacity.

It's definitely not the new DIY spot or anything, it's super professional. The walls are all cleanly painted, there's a real bar, and booths are installed in the back. In terms of decor, the bands played on a stage elevated about three feet with a huge American flag behind them. Actual motorcycles were also on display on the side of the room and behind the bar. In the bathroom there were two stalls, a small one labled "HIPSTER" and a bigger one labeled "BIKER." That will be useful if they do continue booking indie rock. And no word yet on what their beer selection will be (last night they only had Modelo cans), but if the hipsters don't like it, they may also like to know it's directly next door to craft beer bar The Sampler.

It's in an area that's been getting pretty hip in general. Right down the block is hip dive bar Pearl's, and the slightly more upscale hip bar The Bodega Bar, both conveniently located near beloved Bushwick tortilla factory/taqueria Los Hermanos.

The high quality above picture (via the venue's now-successful crowdfunding campaign) was taken of the bar before construction was finished. We took a few (not high quality) cell phone pics last night. Check out more below... 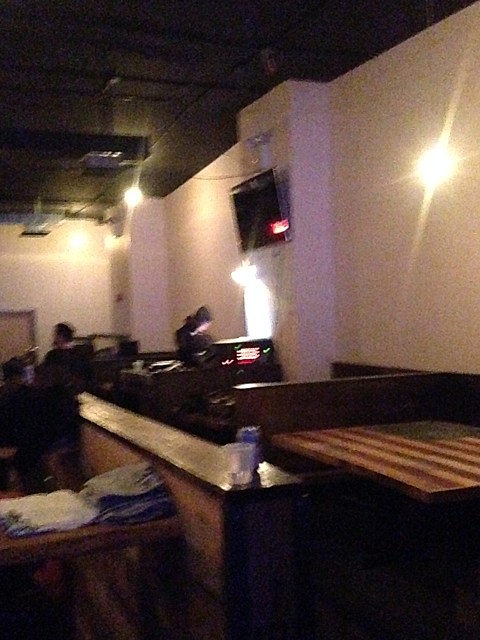 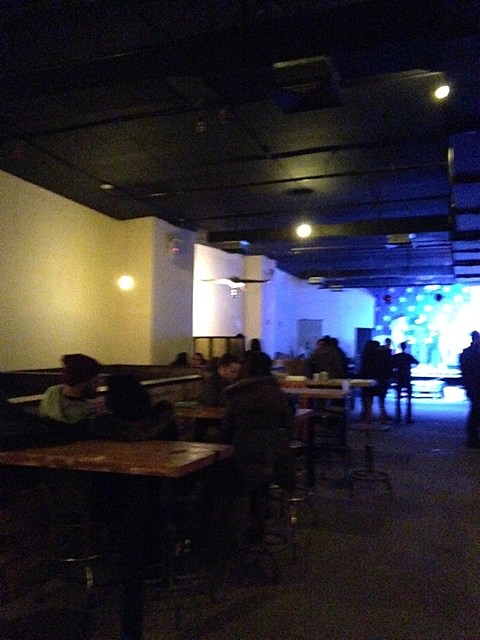 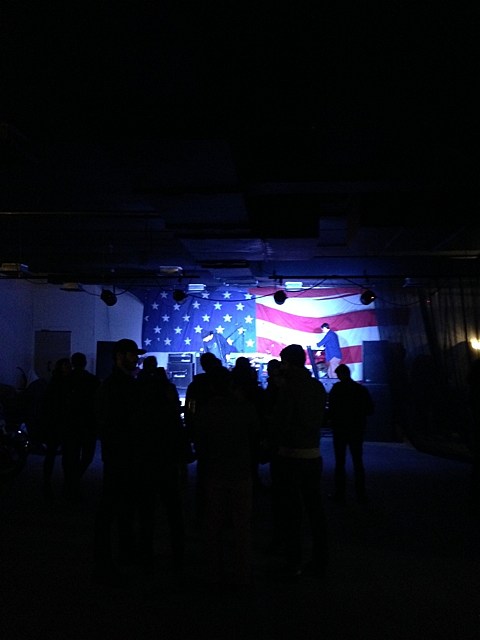 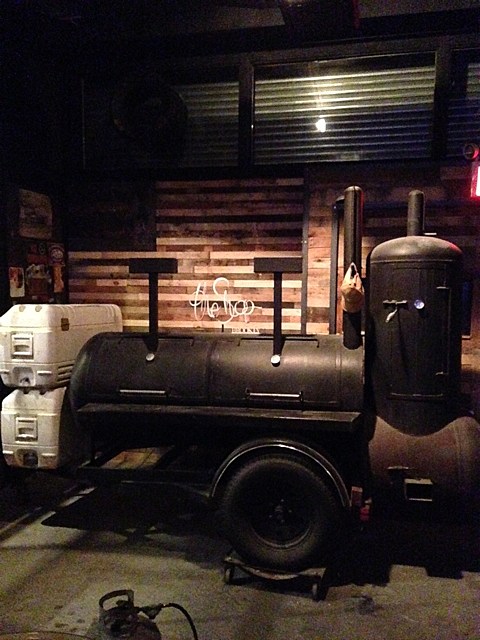 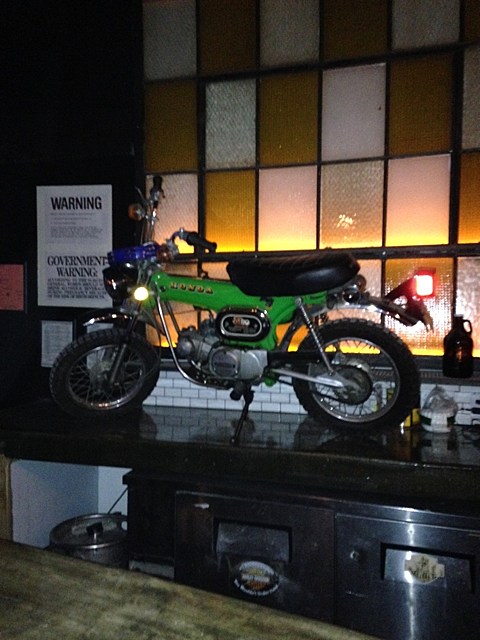 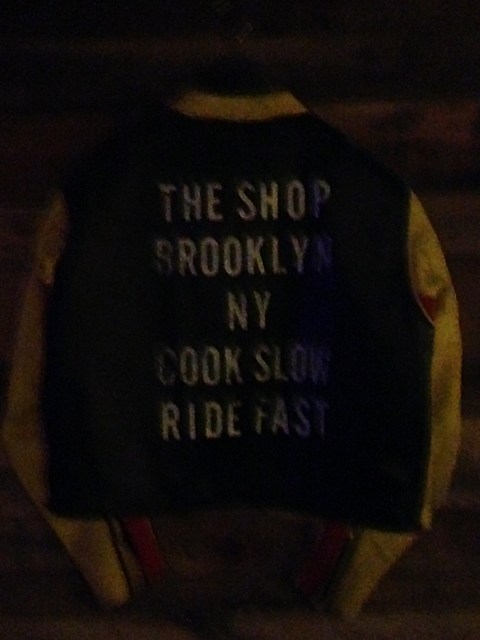