I would have loved to have been at this.... 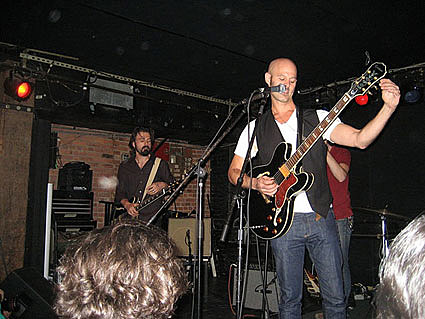 This show seeks to reunite half the most popular (read: light MTV rotation) iteration of Shudder to Think, Craig’s D.C. glam-punk band, which evolved from arty Dischord intrigue to even artier light MTV rotation via the 1994 quasi-hit “X-French Tee Shirt.” [Village Voice]