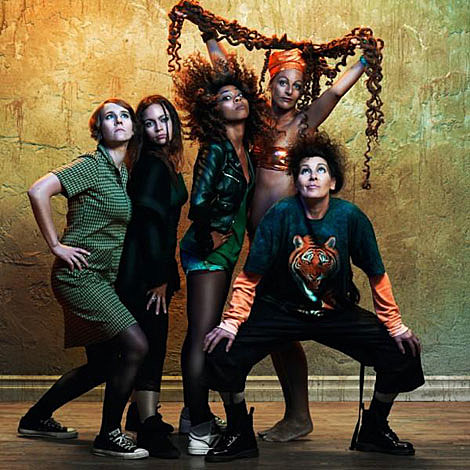 Quietus: What do you think it was about the recording environment that turned Cut into such a great record?

Ari Up: The Slits developed the Slits sound. To this day, no one sounds like us, no one. People trying to categorise the music has fucked us up over the years: "Oh, we can't label you, what are you?" It's... Slits! A totally new sound. We had no heroes. We had no one to look up to. It talks about Patti Smith in the book, but I didn't relate to anyone - I didn't use Patti Smith as my big hero.

Slits bassist Tessa Pollitt: It was just instinctive female music. We weren't trying to play like men. We were just being ourselves. 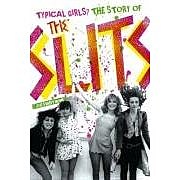 The Slits' first record in 25 years, Trapped Animal, came out October 20th on Narnack Records. The band's current lineup includes original members Ari Up and Tessa Pollitt with new members that include Hollie Cook, daughter of Sex Pistols drummer Paul Cook. The book Ari refers to above is Typical Girls: The Story Of The Slits by Zoe Street Howe, a biography of the band that came out in August.

They're playing a short run of US shows in December. That includes a December 14th gig at Highline Ballroom. Tickets are on sale.

One night before that, fellow legendary Narnack Records artist Lee 'Scratch' Perry is scheduled to play Highline Ballroom (12/13). Tickets for that are still on sale too.

Slits album info, tour dates and a bunch of videos, below...

The Slits - Kill Them With Love @ McCarren Pool 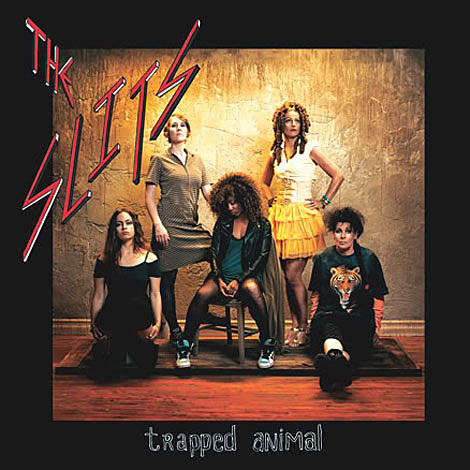