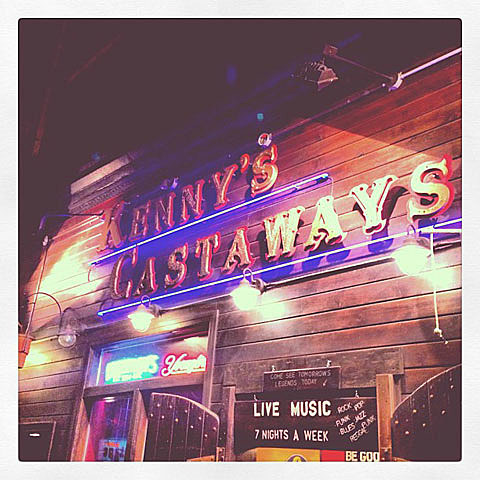 The sound system forever went silent Monday night at a famed Greenwich Village club that had provided a stage to struggling artists and superstar musicians over a storied [45] years.

Adoring fans had packed Kenny's Castaways on Bleecker Street to hear singer-songwriter Willie Nile and garage rockers The Smithereens blister through a pair of last sets inside the closing music Mecca.

"We started playing here in July of 1980. We were just starting out," said Jim Babjak, lead guitarist for The Smithereens. "A lot of people wanted you to play cover songs. This was one of the few places that let us play our own stuff."

Former neighborhood resident Steve Simels was in awe seeing his idols play one last time at the club.

"I used to live across the street and this was my clubhouse. Willie Nile and The Smithereens were like gods to us," said Simels. [NY Post]

As advertised, The Smithereens and Willie Nile played the final show at Kenny's Castaways in NYC last night (10/1), a show that was apparently free of special guests, but full of emotion for many. Were you there?

A few videos from the show, below... 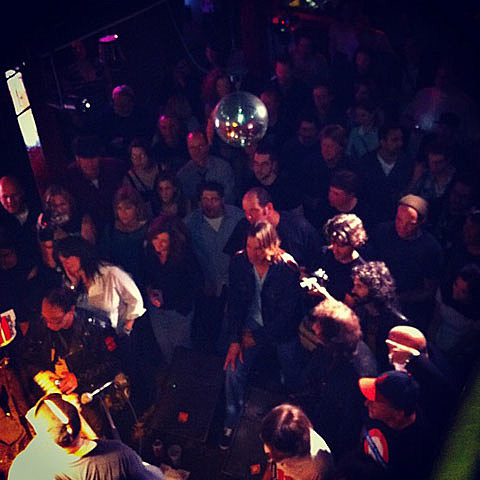