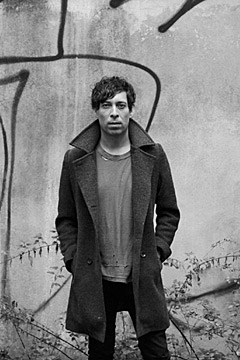 Luis Vasquez is back with his third album as The Soft Moon. Titled Deeper, Vasquez made the record in Italy with producer Maurizio Baggio and marks a bit of a course-correction from the driving, motoroik synthrock of The Soft Moon's first two LPs. Says Vasquez:

I've never worked so closely with someone before. Working with Maurizio felt right and I completely opened up to him during the entire process. I finally felt the urge to express myself more verbally with this record and I was able to focus more on songwriting rather than just experimenting with soundscapes.

The first single "Black" retains Vasquez' bleak outlook but heads in new, more industrial directions. You can stream it and watch its very strobe-y, very minimal video, below.

The Soft Moon's Deeper will be out March 31 via Captured Tracks. Album art, tracklist and new song stream/video, below... 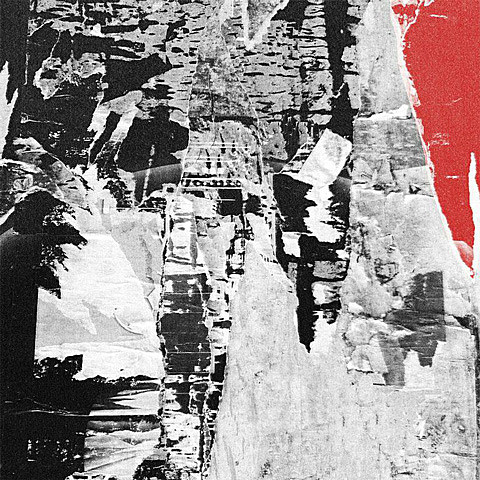