At the tail end of 2010, San Francisco's Luis Vasquez released a self titled debut LP on Captured Tracks under the name The Soft Moon. The album embodies the gothy side of '80s post-punk and industrial, but with a greater interest in dark atmospheres than many of the poppier post-Interpol bands who cite early Factory Records and 4AD artists as influences. Luis Vasquez has since brought in bassist Justin Anastasi, drum machine/synth player Damon Way, and Ron Robinson on visuals to fill out The Soft Moon's lineup. You can grab two songs off the LP HERE.

The Soft Moon are following that album with an EP titled Total Decay, which they're aptly releasing on Halloween via Captured Tracks. The EP's title track, which you can download above, will send you into an even more unsettling trance than the full length. The atmospheres are just as heavy, but instead of the Joy Division-esque beats that filled out most of The Soft Moon, on "Total Decay" they sound like the occult practices of a tribal drum circle.

The Soft Moon will be opening for Mogwai on their rescheduled tour dates which include September 26 and 27 at Webster Hall. Tickets for both NYC shows are still on sale.

Speaking of Mogwai, they released the Earth Division EP this past Tuesday (9/13) on Sub Pop. The EP includes the track "Get To France," which you can stream below, along with the album art and tracklist. You can also order the album as a 12" EP or CD at the Sub Pop webstore. 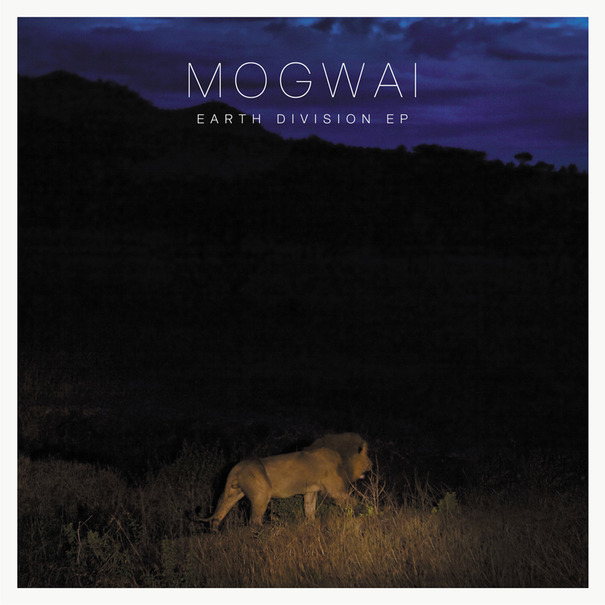 Earth Division Tracklist:
1. Get To France
2. Hound Of Winter
3. Drunk and Crazy
4. Does This Always Happen?