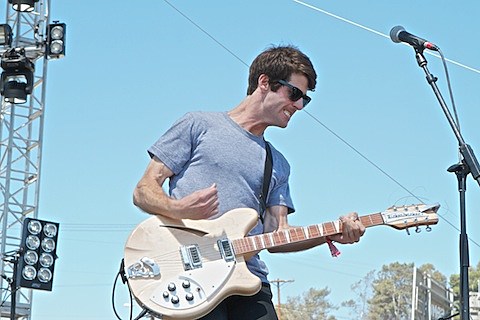 San Diego's The Soft Pack are about to depart the country for a European tour but on their way there they'll stop in NYC for a show at Union Pool on January 20. Sundelles and Skaters open the show and tickets are on sale now. If you didn't hear last year's fine Strapped LP, you can stream it below, along with the band's full tour schedule.