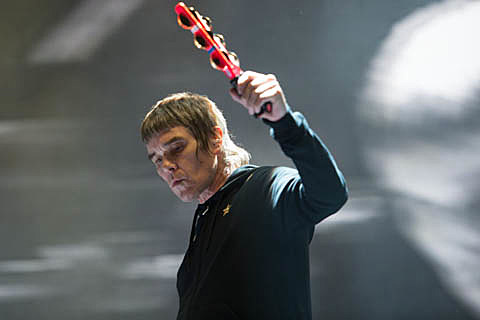 The biggest surprise of the day, however, came with the Stone Roses. As you approached the main stage the crowd seemed smaller and smaller until you realised that - with barely 10 minutes before showtime - it was quite possible to walk all the way up to the front barriers. Things did fill up slightly by the time Ian Brown et al emerged but there was something strange about seeing this most iconic of bands shuffling through Fools Gold to a crowd one fifth of the size of Tegan and Sara's next door. It's hard to say if the band themselves were off form - this could have been the exact same performance as their Heaton Park show, yet without the frenzied atmosphere of their fans the whole thing fell a bit flat. Any band who sing I Wanna Be Adored demand to be the main event ... and when they're not? Well, it's yet another perfect example of the need for music to suit its surroundings. - [The Guardian]

The Stone Roses played their first American show since 1995 as Friday night headliners at Coachella (4/12). Well the whole "Who the hell are the Stone Roses?" tweets seemed prophetic as the veteran (and much loved in some circles) Manchester band played, reportedly, to about 5000 people on the main Coachella stage Friday night. It was certainly noble of Coachella to treat their reunion as one deserving the top line on the first released poster, even if didn't translate into sheer numbers.

That said, those in attendance were a "dedicated crowd," most of whom had waited nearly two decades to see the band in America. Opening with their classic "I Wanna Be Adored," the band's 11-song set hit most of their short discography's highlights, including "Fool's Gold," "Waterfall," "She Bangs the Drums," and epic rock-out "I Am the Resurrection" which closed their set. (No "Elephant Stone" or, more crucially, "What the World is Waiting For," though.) You can watch video of "Fools Gold" and "Made of Stone" below. The band sounded great. As for frontman Ian Brown's vocals...the band sounded great.

Their two Coachella sets (the second being this Friday [4/19)]) and a show in Mexico City last week (4/9) are the only North American shows the band have for now. Setlist, more pictures (originally posted on BV Chicago), and videos below... 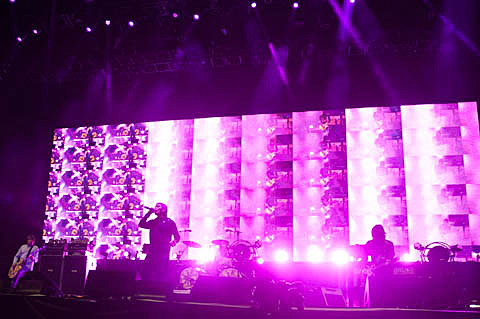 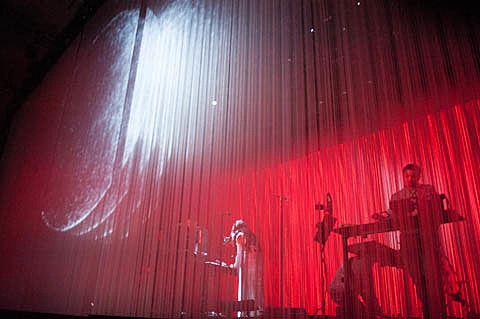 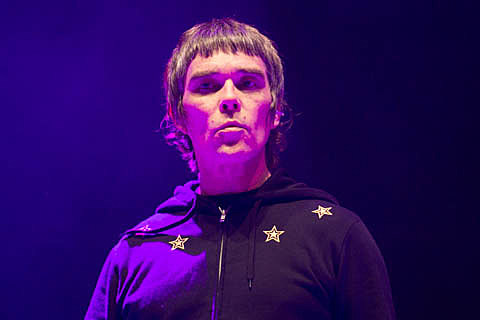 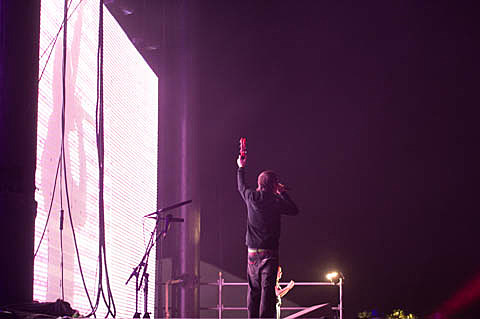 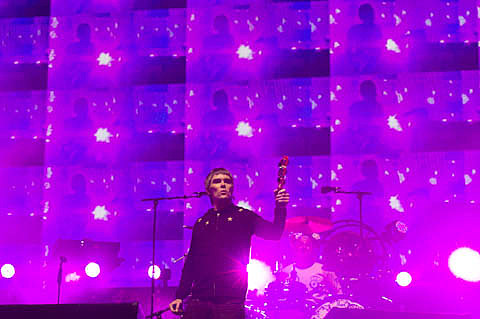 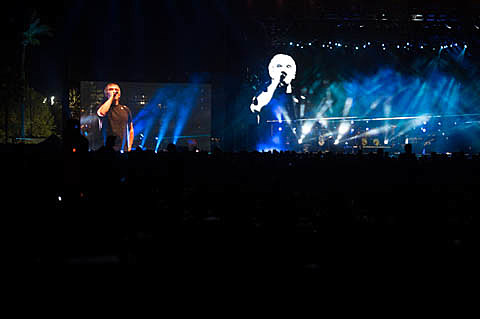 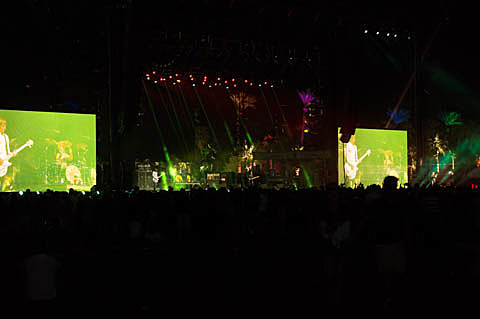 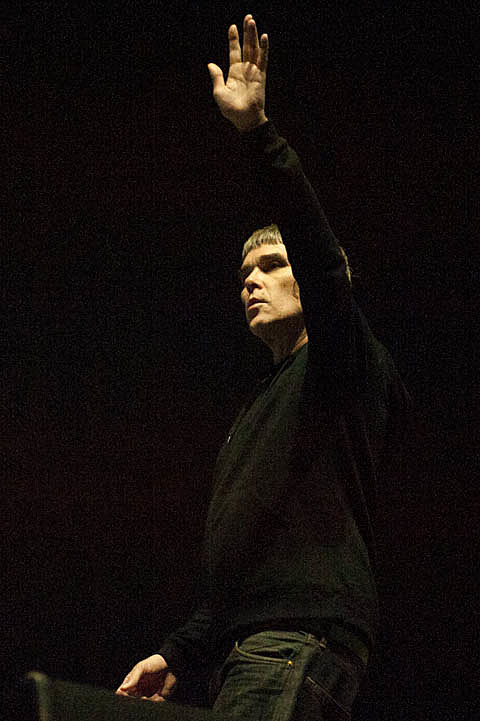 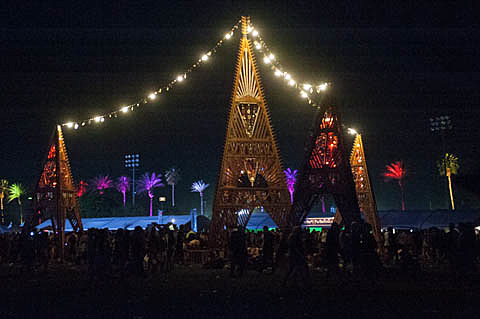 SETLIST: The Stone Roses @ Coachella, 4/12/2013
I Wanna Be Adored
Sally Cinnamon
Ten Storey Love Song
Waterfall
Don't Stop
Fools Gold
(With "Day Tripper" by The Beatles excerpt)
Made Of Stone
This Is the One
Love Spreads
She Bangs The Drums
I Am The Resurrection