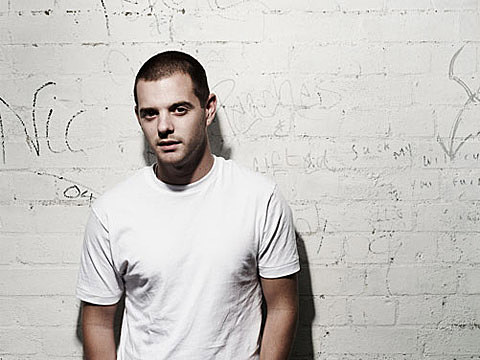 "It's obvious. I've been doing it for 10 years and I've always tried to do something different with each album," he says. "Some [of my work has] been amazingly received and some of it hasn't been, and I've run out of new avenues.

The Streets' new and reportedly final LP, Computers and Blues, is out now digitally, and is streaming in full below. Skinner is scheduled to hop the pond to play his "only North American concert" (and final?) on August 5th at Terminal 5 with El-P. Tickets for the big NYC show go on AmEx presale at noon today (4/27) and regular sale on Friday.

Meanwhile El-P is keeping busy. He recently said, "sorry i've been absent. making one of those 'albums' i've heard so much about. some major announcements coming soon." No word on a release date, but he also Tweeted that, "my album, the Killer Mike album and the STEPSON are all in the works. enjoy the break from me while you can, music."

STEPSON is a new collaboration between El-P and Nick Diamonds, aka Nicholas Thorburn, of Islands/Unicorns/Mister Heavenly fame.

--
The Streets - Computers and Blues