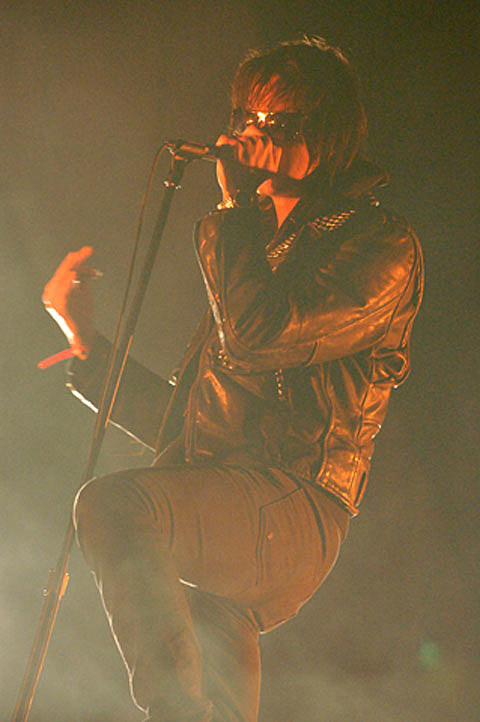 What: Tommy Hilfiger 25th Anniversary Party
Where: The Metropolitan Opera House
When: September 12, 9 p.m.
Why you'll wish you were there: Tommy Hilfiger celebrates his 25th year of unabashed preppiness with a special live guest performance by the Strokes.

As rumored, and now even confirmed by the NY Times who say "Some 1,200 invitations, which resembled a box of ivy, were sent out....the party's theme: "rock 'n' roll meets prepster," Mr. Hilfiger said.", The Strokes are playing a fashion week party.