The Strokes at Bonnaroo 2011 (more by Dana (distortion) Yavin) 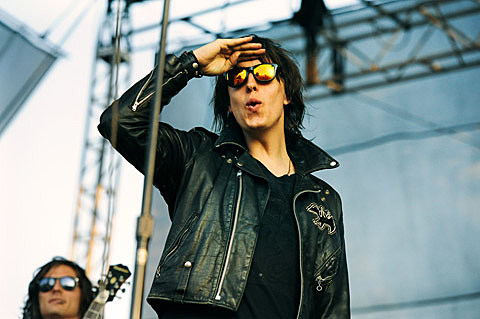 The lineup for NYC music festival Governors Ball was just announced, and included a solo set from Strokes frontman Julian Casablancas, but it's now just been confirmed that The Strokes themselves will perform too! It will be The Strokes' first hometown show since playing MSG in 2011.