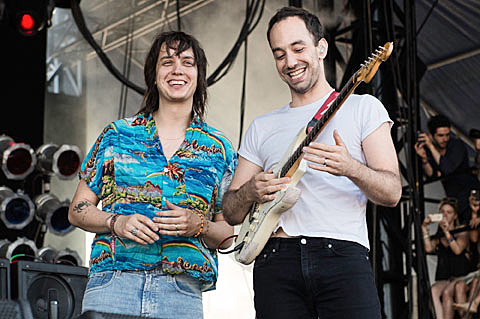 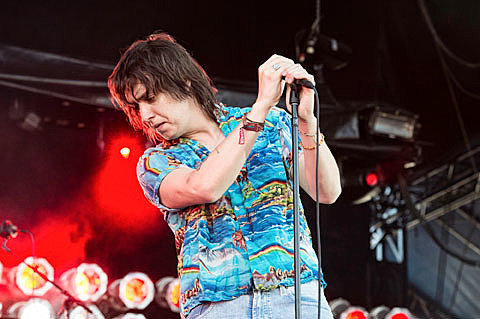 Such was not the case for the Strokes, the hometown boys who drew what looked like the biggest crowd of Governors Ball so far. (Childish Gambino, who was performing a set during the same time slot across Randall's Island Park, must have felt a little lonely, though his audience did include Andre 3000, with his son in tow.) I had completely forgotten that the Strokes had released a new album called Comedown Machine last year, right up until the moment they busted out "Welcome To Japan" early in their evening performance.

The big secret about the Strokes is that they've never been that good live, and there were moments that lacked focus during their 90 minutes on stage. But they seemed to feed off the energy of their neighbors, and by the set-closing one-two punch of "You Only Live Once" (from 2006's deeply underrated First Impressions of Earth) and the watershed single "Last Nite," they had discovered their inner rock gods. Props to them too for performing "New York City Cops" as their encore, as it is by far the best song in the band's entire catalog, and there's always self-conscious concern about playing that tune within the city limits.)
[Entertainment Weekly]

The Strokes, after a warm up show at Capitol Theater, returned the the big stage to co-headline Day 2 of Governors Ball on Saturday night (6/7). Some pictures from all of Saturday are HERE, but the Strokes photos are in this post. They continue along with some videos and their setlist, below... 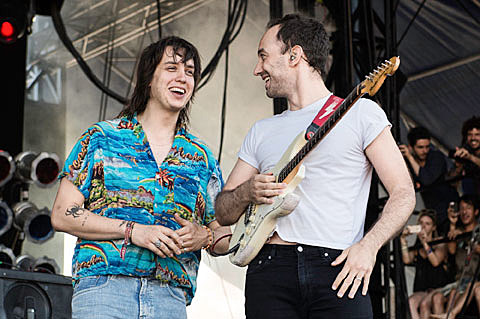 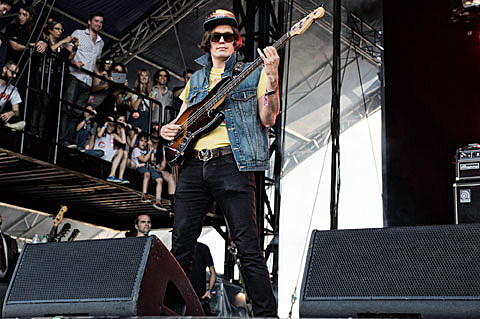 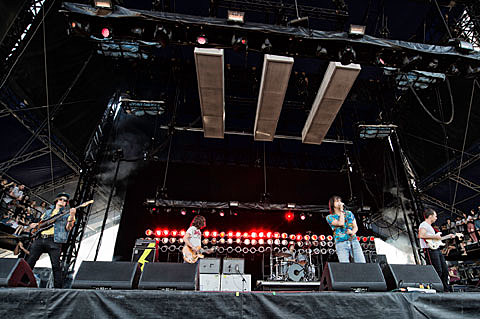 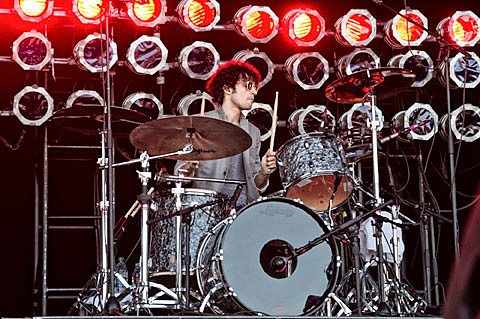 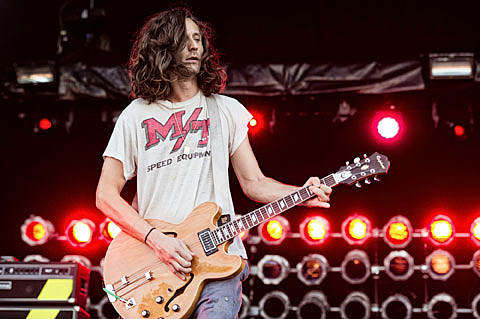 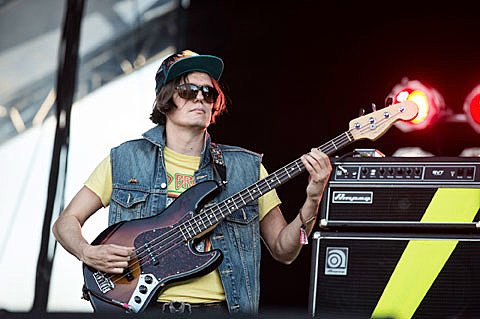 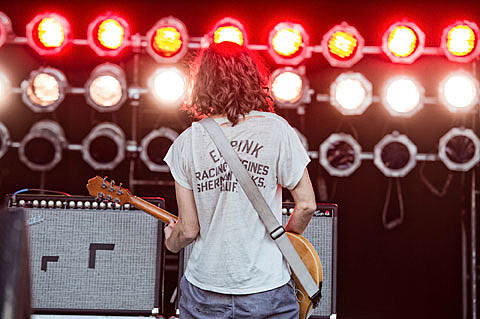 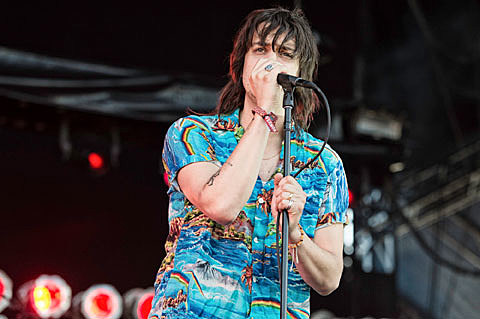 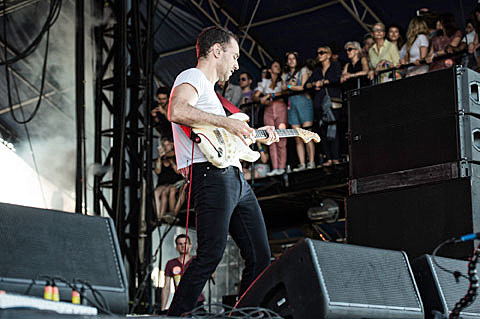 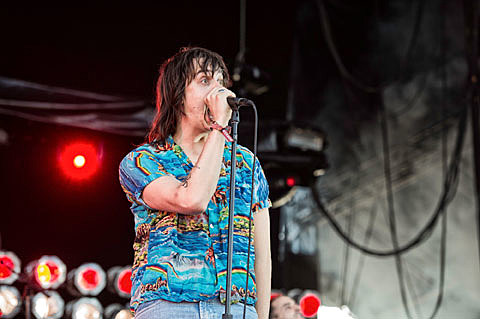 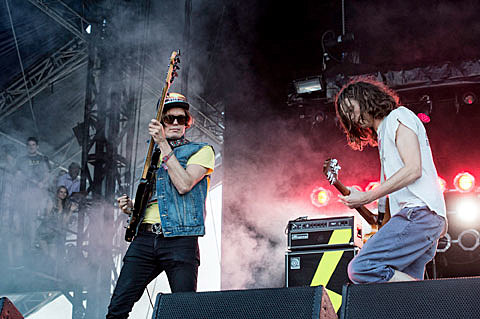 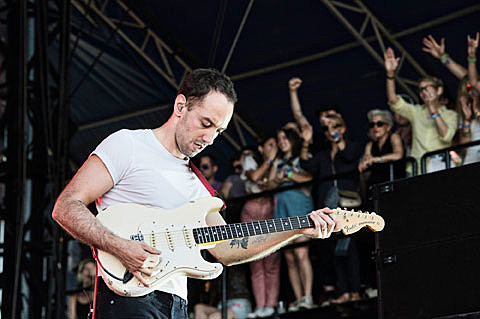 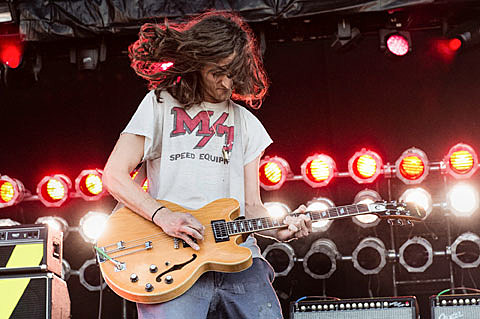 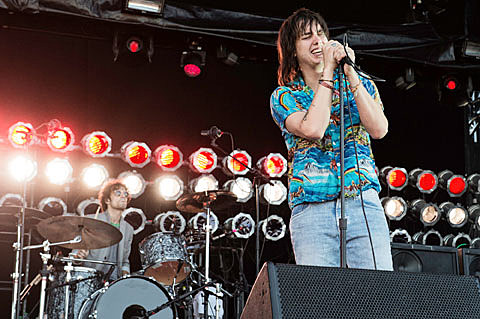 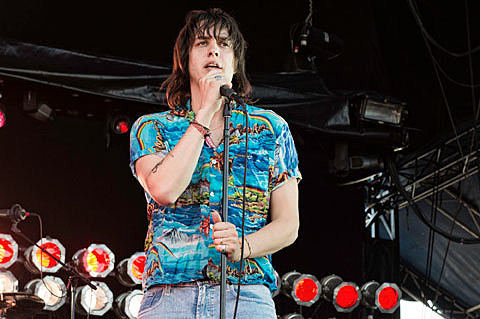 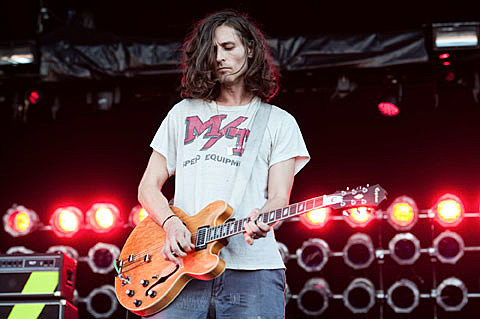 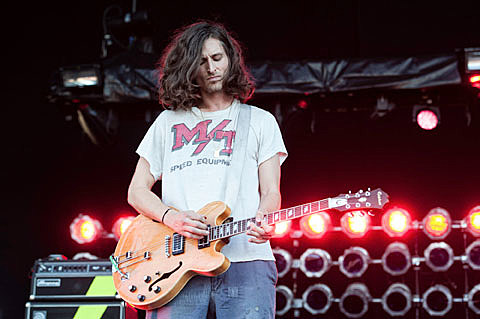 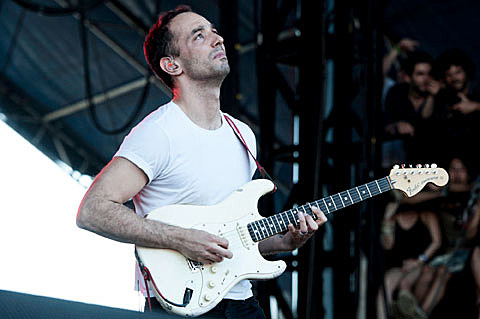 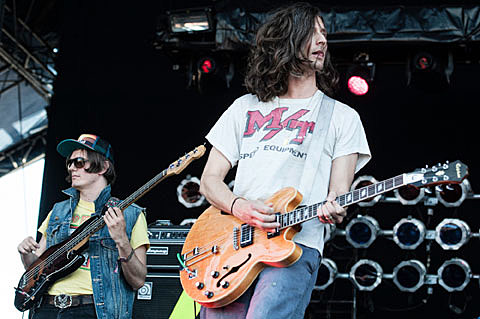 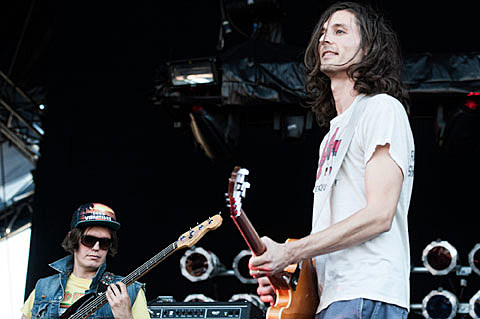 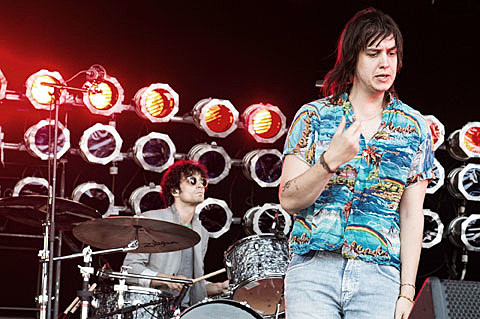 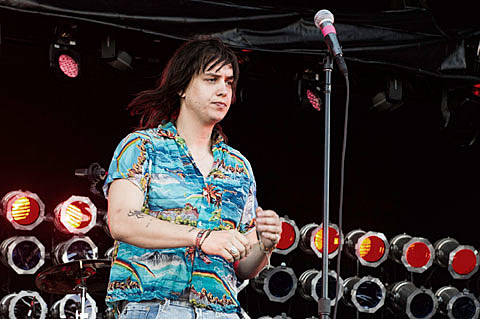 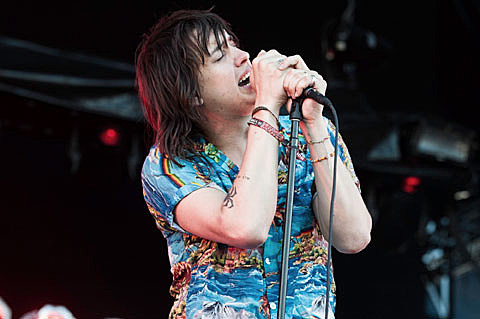 THE STROKES SETLIST (via)
Barely Legal
Welcome to Japan
Automatic Stop
Machu Picchu
Reptilia
Razorblade
Take It or Leave It
One Way Trigger
Under Control
Heart in a Cage
Hard to Explain
12:51
Someday
Happy Ending
The End Has No End
You Only Live Once
Last Nite