The Suicide File at ICC in Allston, MA in 2009 (via Reid Haithcock) 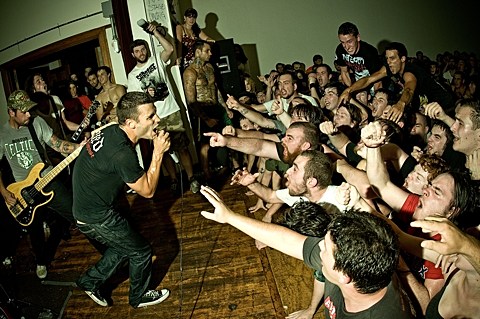 Boston hardcore band The Suicide File were only around for a couple years in the early 2000s for a career that included one full length record, Twilight, and equally essentially EPs, singles, and demos that were eventually compiled on the album, Some Mistakes You Never Stop Paying For. They made a similar kind of hardcore punk 'n' roll to other bands around at the time like The Bronx, and their records sound just as fresh today, especially with bands like Fucked Up keeping a similar sound alive.

The Suicide File have played a few reunion shows since their initial breakup, and earlier this year it was announced that they'd be reuniting at Philly's This Is Hardcore Festival. They play on the final day (8/11) along with Gwar, Sick of it All, Paint It Black, Negative Approach, Code Orange Kids, and more (tickets). They've since announced that right before that festival, the band will play a NYC show on August 8 at Saint Vitus with Panic, Incendiary (who both also play This is Hardcore), and Believer/Law. Tickets for the Saint Vitus show are on sale now.

Another band reuniting for This Is Hardcore is Modern Life Is War, who just announced that their new album -- their first since 2007's Midnight in America -- Fever Hunting, will be out on September 3 via Deathwish. The album art and tracklist for the album are below.

Check out the MLIW stuff, along with some Suicide File song streams, below...

The Suicide File - "Fuck Fox News / I Like the Nightlife Baby" 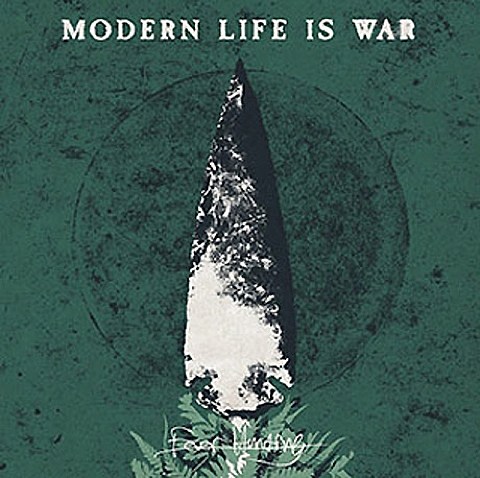