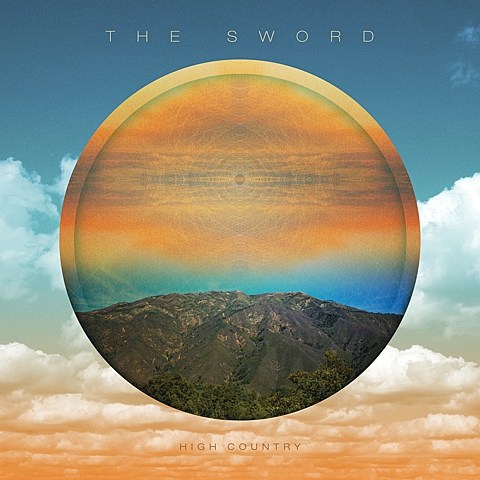 This past Friday, retro riffers The Sword released their new album High Country on Razor & Tie. You can pick it up on iTunes, and we're also giving away an album bundle that features one copy on Double Black Vinyl, on CD copy, and one High Country Album Art T-Shirt. Head below to enter the contest.

The Sword's tour with Royal Thunder hits NYC on December 1 at Webster Hall. Tickets for that show are still available.

Meanwhile, there's some cool metal coming up in NYC sooner than that. This week, the Atlas Moth / Vattnet Viskar tour lands at Saint Vitus on Tuesday (8/25). Tickets are still available. The next day, AC/DC's tour hits NYC-area venue MetLife Stadium (8/26). You can still get tickets for that one too.

Earth's tour with Holy Sons hits NYC on Wednesday (8/26) at LPR with Marc Ribot & Ikue Mori (buy tickets or win them) and Thursday (8/27) at Saint Vitus (sold out). The next night, Vitus hosts So Hideous and Set and Setting (tickets).

Over at Invisible Oranges, we ran down the upcoming metal releases of this week. We've also got album streams from Cemetery Lust and Putridity, and a Horna song stream.

Enter The Sword contest below... 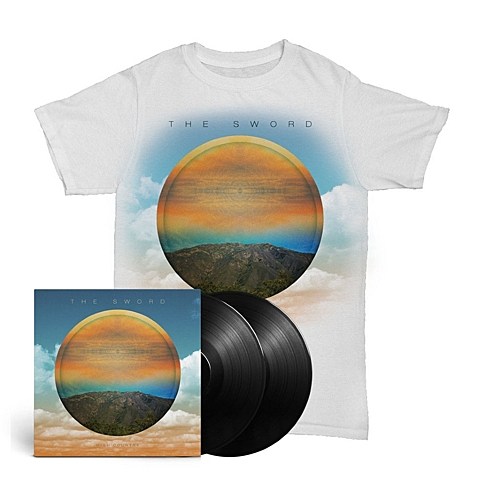