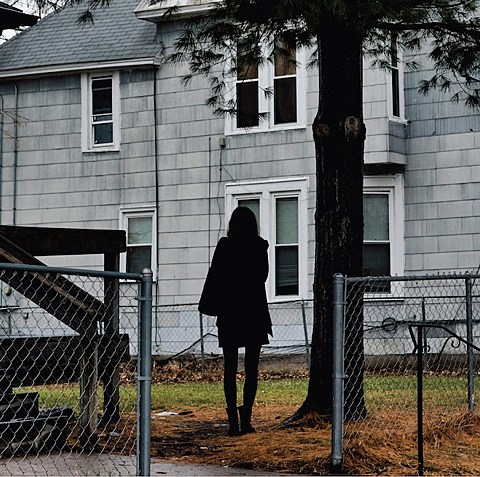 The Tallest Man on Earth is ready to release album #4, the followup to 2012's great (and possibly underrated) There's No Leaving Now. It's called Dark Bird Is Home and will be out May 12 via Dead Oceans. He put out a minute-long trailer video that you can watch, with the tracklist, below. Artwork above.

S. Carey (aka Sean Carey of Bon Iver) also has a new EP called Supermoon coming out next week (2/17) via Jagjaguwar. You can listen to a Spotify stream of that (via SPIN), with the full list of announced artists for Eaux Claires (so far), Tallest Man dates, and LP tracklist/trailer, below...