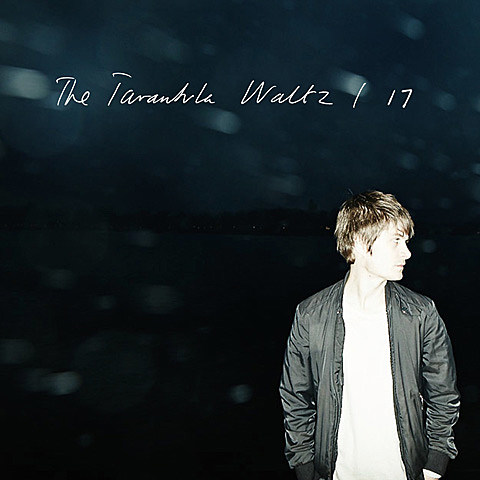 Swedish singer-songwriter Markus Svensson has been making music as The Tarantula Waltz for five years or so with an earnest, folky sound that's more Minneapolis than Malmö. Last year, he released his acclaimed third album Tinder Stick Neck, toured with The War on Drugs and opened a hometown Stockholm show for fellow Swedes First Aid Kit. He's got a new single off the album, "17," and we've got the premiere of its video, directed by Mathias Johansson and Jonas Jacob Svensson. You can watch it below.

Later this year, look for The Tarantula Waltz's new EP which was produced by Kristian Matsson (aka The Tallest Man on Earth). That seems like a good match-up.