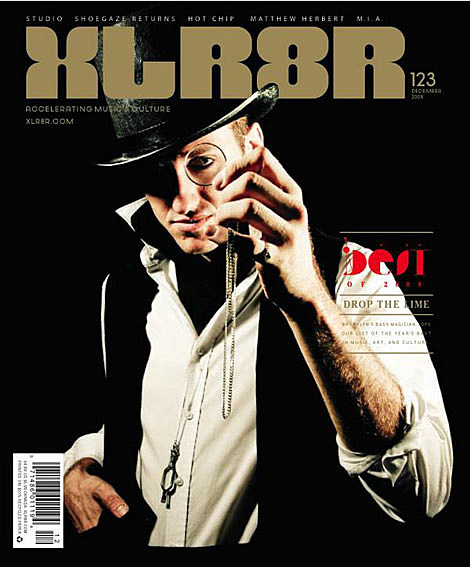 This past weekend, which I was really looking forward to, wound up being pretty lame dance-wise. Things started off okay at Webster Hall Friday night. D.I.M. began his set with some oldies but goodies from last year: Boys Noize - "Lava Lava", and the Chemical Brothers - "Salmon Dance" (Crookers Wow remix), then immediately launched into a three song burst of new stuff - MGMT - "Kids" (Soulwax remix), Tiga - "Mind Dimension", and Mr. Oizo - "Positif", which was entirely too short-lived as D.I.M.'s set quickly devolved into what could have unfortunately been a playlist titled "Best Electro of '07". Mostly good songs, just a year old. This can be fine, but nothing D.I.M. was doing was really grabbing my attention.

I started hoping Switch's set would blow me away and save the evening. Unfortunately that was not the case. Switch, apparently nowhere to be found, did not go on, and AC Slater who was scheduled to close out the night, filled in his place. At that point I was frustrated, cold (Webster wasn't too full at that point and was drafty), and having my ear talked off by some drunk a-hole about how great Switch was (after I informed him that it was D.I.M., NOT SWITCH), so I left.

Saturday I was so looking forward to seeing Green Velvet at Sullivan Room (after missing him the past 2 times he was here), but I got a cold and decided to stay in. Apparently he had the packed floor moving all night...

video of that and many upcoming events below....

Just because Thursday is Thanksgiving doesn't mean the dancing has to stop. Here are some places where you can snap out of your food coma and hit the floor.

DJ Franc O continues to bring the Voodoo Funk every Thursday at
Santos. Check out an interview with him over at NYLVI (a great new site dedicated to vinyl). 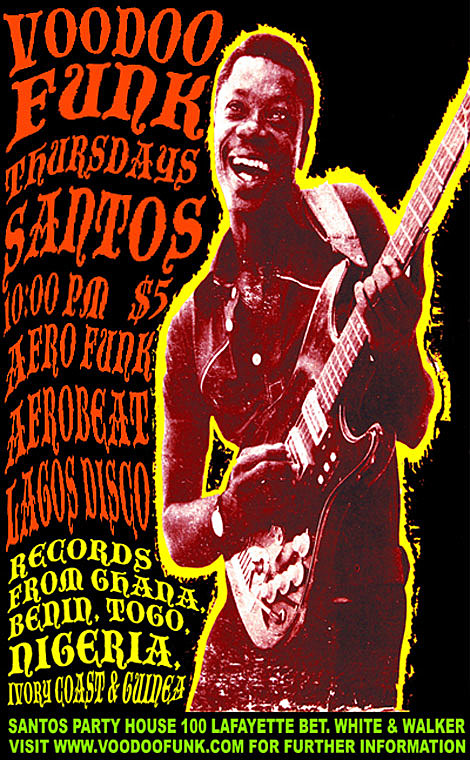 Also on Thursday, the good folks over at Trash Menagerie are bringing

to APT. Flyer and basic info below, but be sure to check out Trash's post and La Vieille Ecole for more info on who's deejaying along with some mixes and tracks to stream/download. 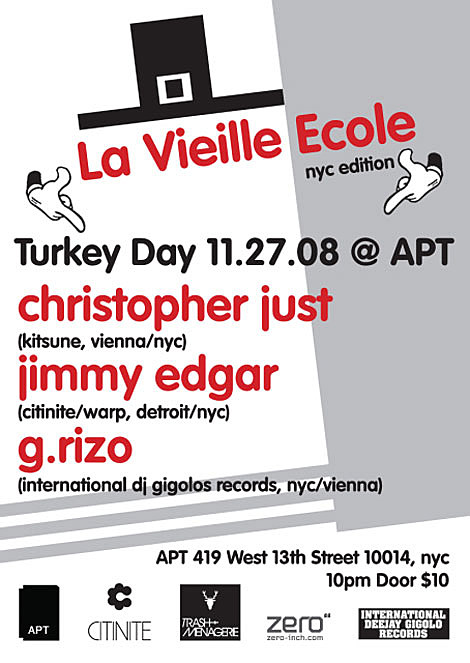 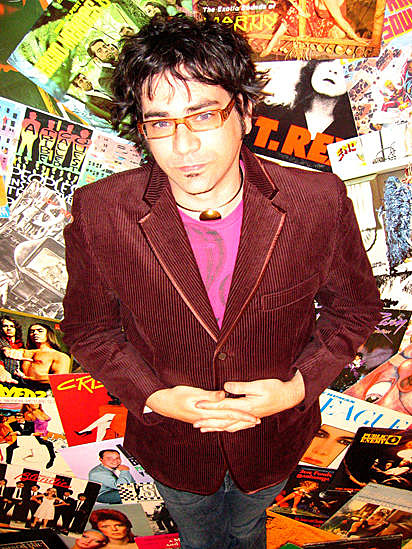 Also on Friday, Get Down! at Studio B on the hip-hop/house/soul side with Grandmaster Flash, Barbara Tucker, Jon Cutler, KFK and more: 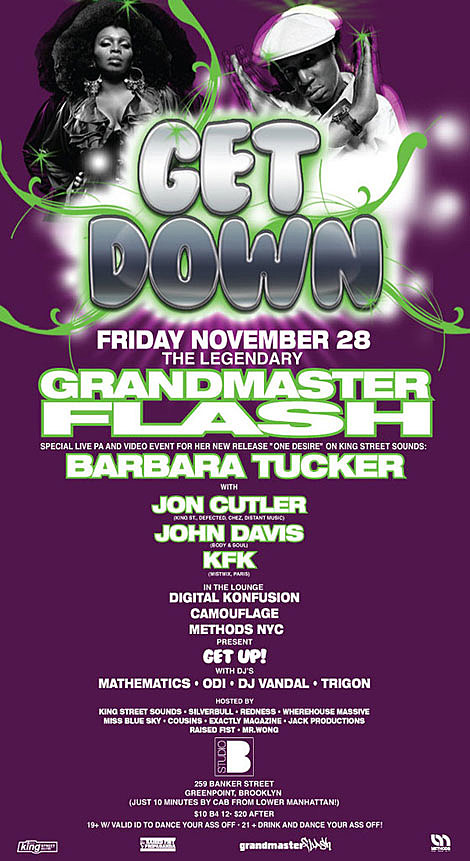 Also Friday, the Flashing Lights family (Nick Catchdubs, Jubilee, and Ayres) closes out November with a guest dj set from Evan Baggs of Kindisch (sister label to Get Physical). As always, the party is free, at 10pm at Public Assembly. 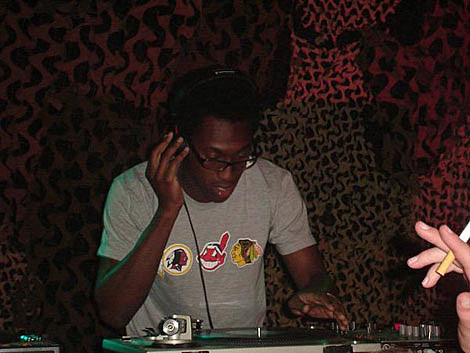 LA's Villains (who have done an extensive number of electro-tinged remixes of tracks from Hot Chip to Michael Jackson to Daft Punk) are at Le Royale on Friday along with Max Pask (check out his dark take on Cut Copy's "So Haunted" on his myspace): 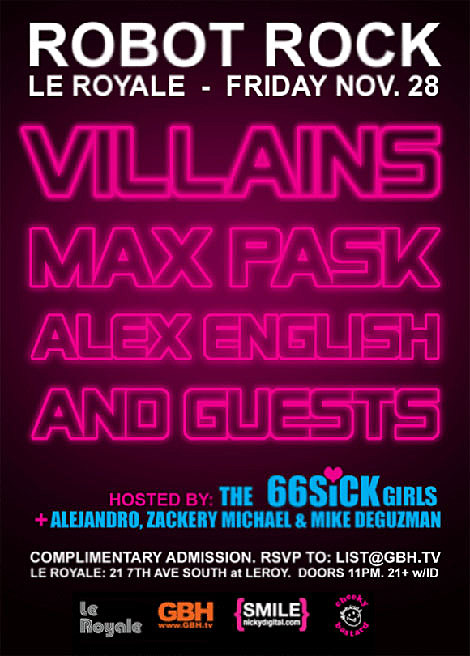 Free with RSVP to list@gbh.tv with your name and number of guests.

If you liked what you heard from Villains or Ursula1000 Friday night, you can catch them both on Saturday (11/29) at Crooked Disco at Public Assembly: 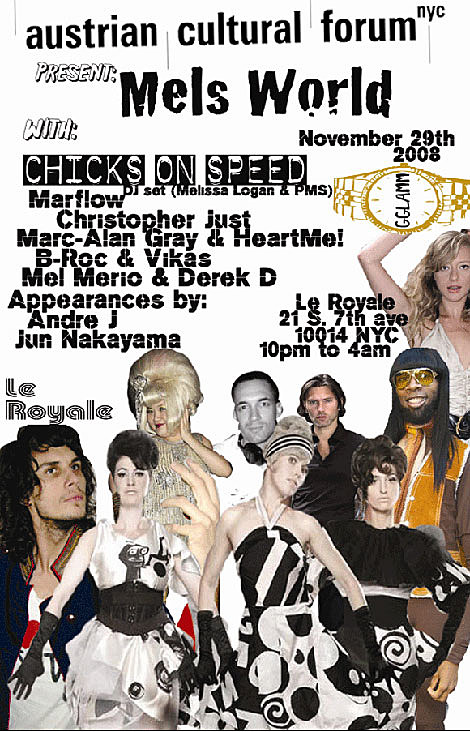 $10 with RSVP to rsvp@gbh.tv with your name and number of guests.

I missed Ewan Pearson when he was here back in August (check the top of that post for a promo mix to download), but heard his set was great. This time around, Ewan is at Studio B thanks to the the Fixed crew (Dave P and JDH). Give his Groove Column a read, check out the mix in the August post, download a mix Ewan did for Buzzin Fly at the top of this post, and get ready to hit the floor.

In addition to Ewan, 2020 Soundsystem will be playing Fixed on Saturday. It's their first New York show! Here's what JDH had to say about them:

2020 Soundsystem is a Leeds, UK band that we have been wanting to have for a while now after seeing them completely destroy Watergate club in Berlin. 2020 is a 4-piece live electronic act that is headed by Ralph Lawson. Lawson runs the label 20:20 Vision, which is one of the most consistent labels going today, and has seen releases from Greg Wilson, Art Of Tones, Paul Woolford, Ewan Pearson, and more. 2020 Soundsystem' s live show has alot in common with FIXED alumni BookaShade and Soulwax. 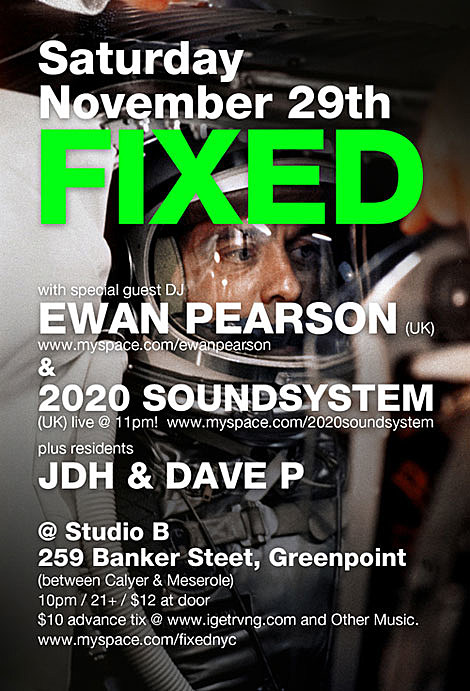 Also, despite the flyer saying "21+", according to Studio B's website:

Due to the overwhelming demand from the under 21 crowd,the management of Studio B has decided to accomodate 19+ patrons on Fridays and Saturday nights!

That being said you still need Government issue ID for any event you attend here.

Also, we will have a strict, zero tolerance, no alcohol policy for our under 21's. If you are caught drinking or trying to buy an alcoholic beverage you will be ejected from the premises with no refund as well as barred from future entry to the club.

Here are some events to take you into next week:

Monday (12/1)
- Martyn is deejaying at Cielo all night.
- Karizma is deejaying Giant Step's 22nd party at the Hudson. Be sure to RSVP.

Tuesday (12/2)
- A whole bunch of deejays will C U Next Tuesday at Santos: 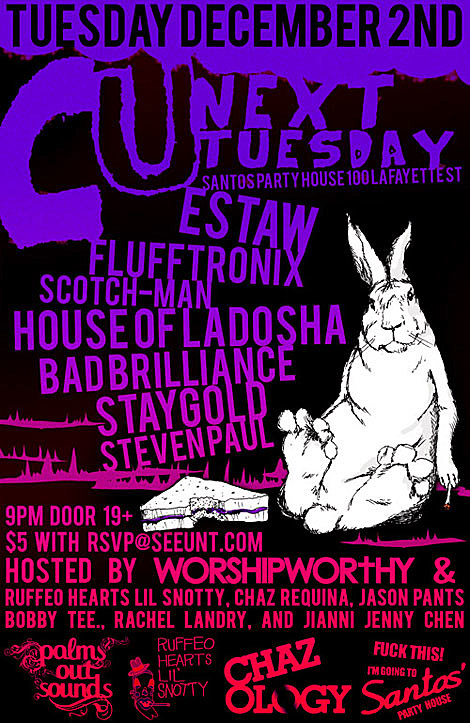 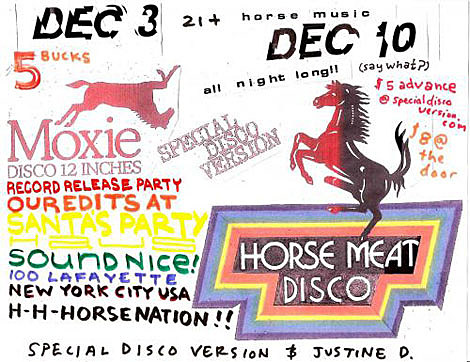 It's not quite December and already "Best Of's" are flying. While they start out kind of fun, but usually end up a bit repetitive and tiresome, one place that does them very well is XLR8R. Case in point, they have named New York's own super creative, heavy bass champion,Drop the Lime, Best Artist of 2008. He graces the cover of their December issue (#123 - Best of 2008) which you can download as a PDF here. There are plenty of other "Best Of's" inside but be sure to check out Drop the Lime's as well as the feature on him.