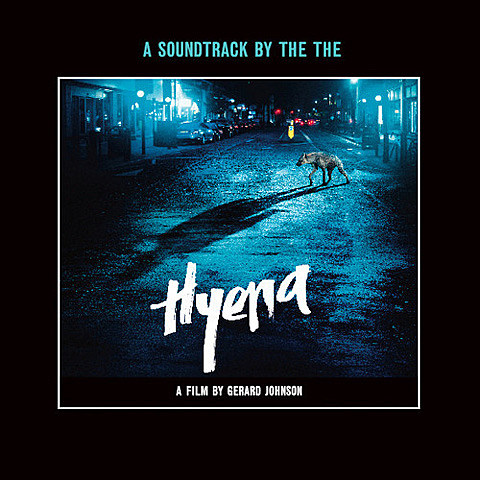 Matt Johnson hasn't made a proper The The album since 2000's Nakedself but he has done scores for a few films through his Cinéola film company. In 2007, he composed the music for his brother Gerard Johnson's film, Tony, and then in 2010 scored the documentary Moonbug. He's scored Gerard's upcoming film, Hyena, which will be out in the UK in March as will the soundtrack. Matt wrote and produced all 20 tracks on the soundtrack, and you can listen to "Everybody Wants to Go to Heaven (But Nobody Wants to Die)" via The Quietus, below.

As for the film itself, it's a crime drama starring Stephen Graham (who played Al Capone on Boardwalk Empire) and this is the synopsis:

Good policing doesn't necessarily mean doing everything by the book. But as the business of crime in London turns to favour the Albanians and Turks, how does a "good" policeman survive?

No North American release for Hyena has been set but you can watch the trailer below.

In other news, The The's classic 1983 album Soul Mining got a deluxe 30th anniversary box set reissue last year, remastered at Abbey Road Studios from the original analogue tapes and came with a bonus platter of remixes and outtakes. You can watch an unboxing video of the box set and stream the original album via Spotify, below...