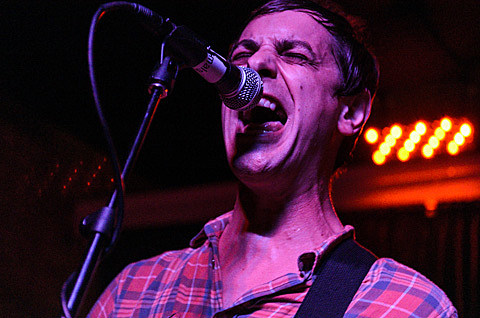 Fuzz punks The Thermals have announced the followup to 2013's Desperate Ground. It's called We Disappear, and was produced by former Death Cab for Cutie guitarist Chris Walla (who also did 2004's Fuckin A and 2010's Personal Life). It's due out March 25 via Saddle Creek. The band have also shared the first single, "Hey You," which sounds just like you'd expect a new Thermals song to sound, and that's not a bad thing at all. Check it out, with the artwork and tracklist, below (via Pitchfork).

They also have a few tour dates coming up, which are listed below. More TBA. 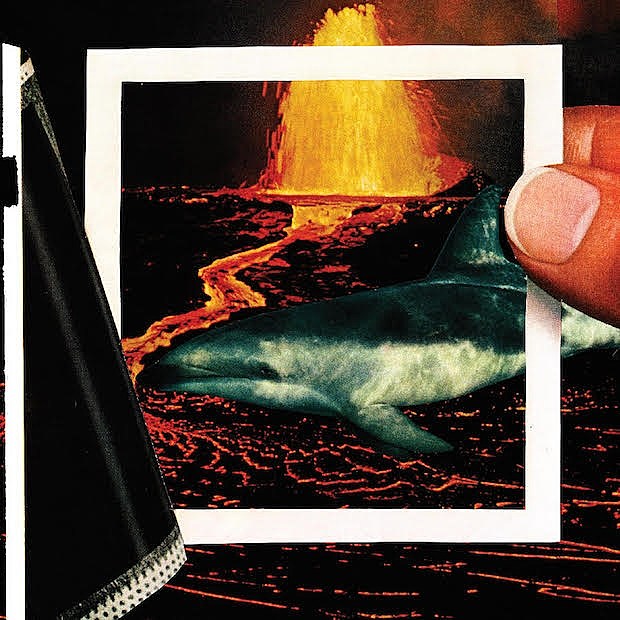