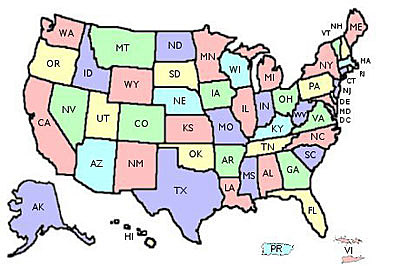 Last year I talked a lot about Information Leafblower's list of the top 40 bands in America. This year I participated in the selection. A whole bunch of bloggers were asked to list "the top 10 bands in America today." 114 "bands" were nominated. Kyle Leafblower compiled the top 40 in a list, in order.

(REMEMBER: NO bands from the UK or Canada)

I tried to be objective with my list. I mixed my own worldview with the bigger picture. I define "top" to be more than a band who put out an album I like a lot (didn't nominate The Mountain Goats or The Hold Steady). (UPDATE: As Matt pointed out in the comments, I tended to weigh who's "hot" very highly) I nominated Mariah Carey even though I don't listen to her much. Other bloggers seemed to take the "favorite albums of 2005" approach. For instance the band "Someone Still Loves You Boris Yeltsin" made the list. Mariah didn't. 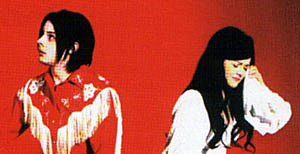 Antony & The Johnsons would of been in my top 10, but I figured he wasn't qualified since he accepted the UK's Mercury Award. Others voted for him anyway so he made the list (barely). I'd like to revote and add him to my list. I might have to drop Mariah.