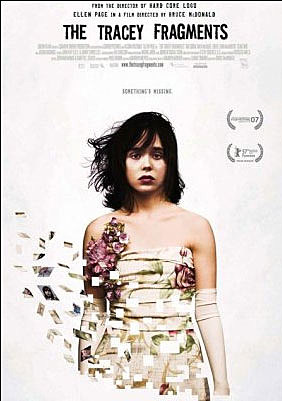 Ellen Page film to open in New York on May 9

ThinkFilm has picked up the U.S. distribution rights to pre-"Juno" Ellen Page starrer "The Tracey Fragments," set to open May 9 in Gotham with a wider release to follow.

"The score is composed by and features music from Canadian indie rock group Broken Social Scene. The soundtrack also features Peaches, The FemBots and a cover version of Patti Smith's 'Horses' by Land of Talk's Elizabeth Powell." [Wikipedia]

Listen to the BSS/Lizzie version of 'Horses' at this random MySpace. You'll also hear it in the background of the trailer. Watch that below.... 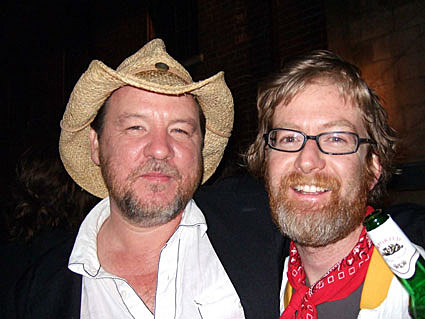