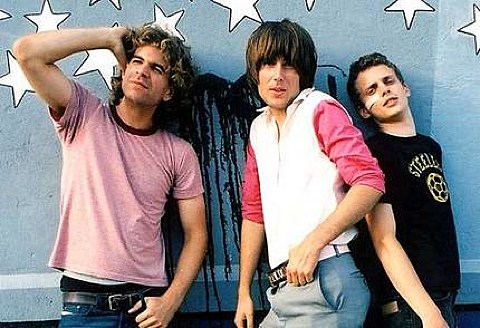 But, Penner added, "the important thing right now is that we might play some shows and maybe even record some new material while we're at it. These are all maybes, which have been thrown out there a lot. I guess good practice is that you do what you say."

"We might arrange a handful of shows," Penner said. "We're definitely talking about playing together and seeing what happens. And we'll probably do some shows in the major cities we've played in-probably Toronto, Montreal, New York, L.A., Vancouver--that sort of thing. Whatever's feasible and it being conditional on it being fun for us to do."

So details are still up in the air, but this sounds like something to look forward to.

Watch a couple live videos of The Unicorns playing material from their classic 2003 LP, Who Will Cut Our Hair When We're Gone?, below...

The Unicorns - "I Was Born (A Unicorn)" live